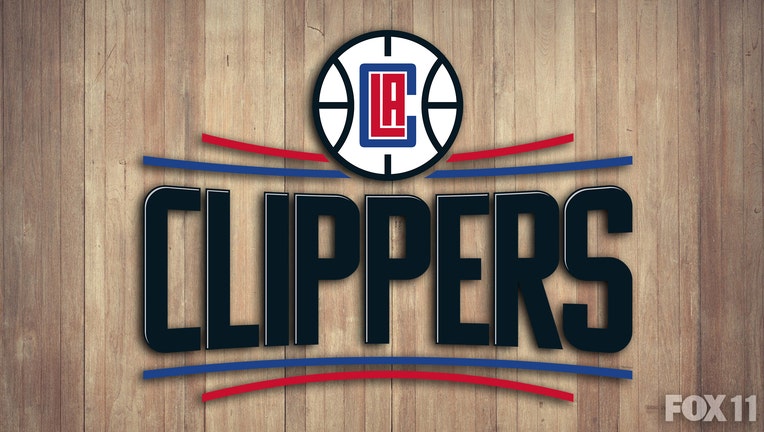 LOS ANGELES - The Clippers could not find an answer to Dallas Mavericks star Luka Doncic in Los Angeles' Game 5 loss 105-100.

The Clippers once again have their backs against the wall in the best-of-7 series as Los Angeles trails the series 3-2. The Clippers had bounced back in games 3 and 4 to even the series at 2-2 after dropping the first two games.

The Clippers are hoping to force a Game 7 as they face the Mavs in Dallas for Game 6 Friday.

The Clippers locked in home-court advantage this series after finishing the COVID-shortened regular season with a 47-25 record, giving Los Angeles the fourth seed.