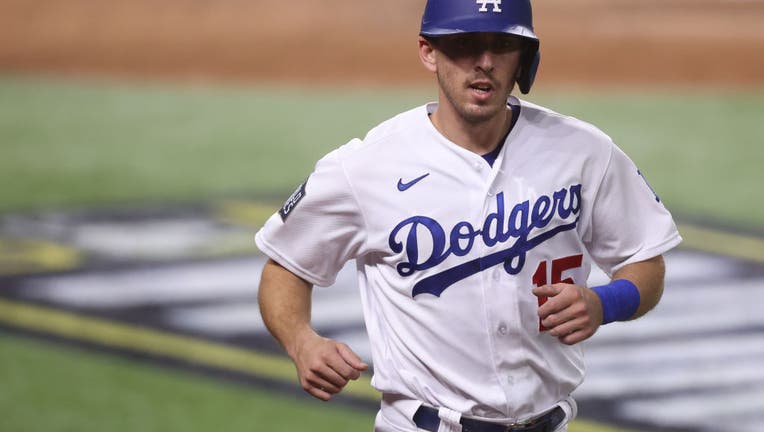 The 31-year-old Barnes hit .244 with one homer and nine RBIs in 86 bats over 29 games during the pandemic-shortened season.

Barnes was behind the plate for Clayton Kershaw’s postseason starts and for Walker Bueher’s Game 3 World Series start, hitting .325 in the postseason with one homer and three RBIs. His solo homer off Tampa Bay’s John Curtiss in the sixth inning of Game 3 extended the Dodgers’ lead to 6-1.

Barnes had been scheduled for arbitration on Tuesday and was the last Dodgers player scheduled for a hearing. Buehler agreed to an $8 million, two-year deal last week.

All cases are being argued over Zoom this year rather than in person because of the pandemic.