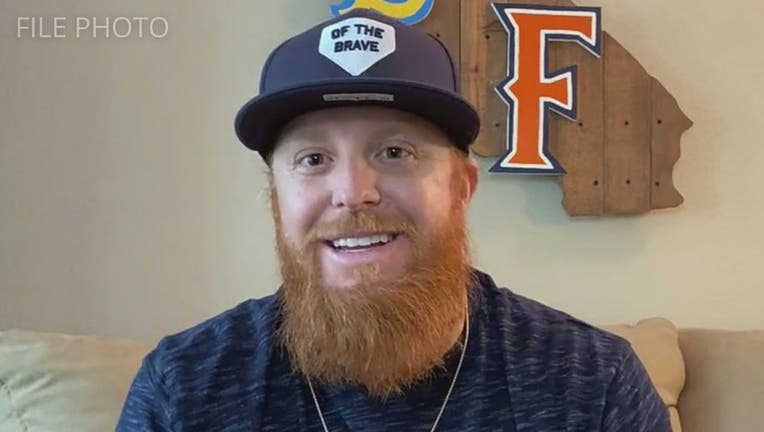 Turner announced on social media Saturday evening that he's will continue to take the field for the Los Angeles Dodgers. According to ESPN's Jeff Passan, the Dodgers fan-favorite agreed on a two-year, $34 million contract with a team option for a third year.

Turner, 36, has been with Los Angeles since 2014. The former Cal State Fullerton star was named to the National League All-Star team and was named NLCS MVP in 2017.

Turner made headlines seconds after the Dodgers' World Series victory in 2020 after news broke that he was pulled late in Game 6 due to a positive COVID-19 test result. MLB briefly launched an investigation after Turner was spotted hugging his teammates, touching the World Series trophy and even taking his mask off when the team gathered for photos.

The league ultimately did not announce any suspensions or fines against Turner.