Women in law enforcement reflect on 'Busting the Brass Ceiling'

FOX 11 spoke with women in law enforcement as they reflect on "Breaking the Brass Ceiling."

She first spent 24 in the LAPD. Her success, and that of high-ranking women in law enforcement, may in part be credited to landmark legal action by a female officer who joined the LAPD in 1948. As women couldn't promote past Sergeant, Fanchon Blake took a discrimination case all the way to the United States Supreme Court.

The story of Blake is the subject of a new book titled: Busting The Brass Ceiling: How a heroic female cop changed the face of policing. Linden Gross co-authored the book with Blake who passed away and is part of a panel on women in policing being held Saturday, May 15. It would have been Blake's 100th birthday. 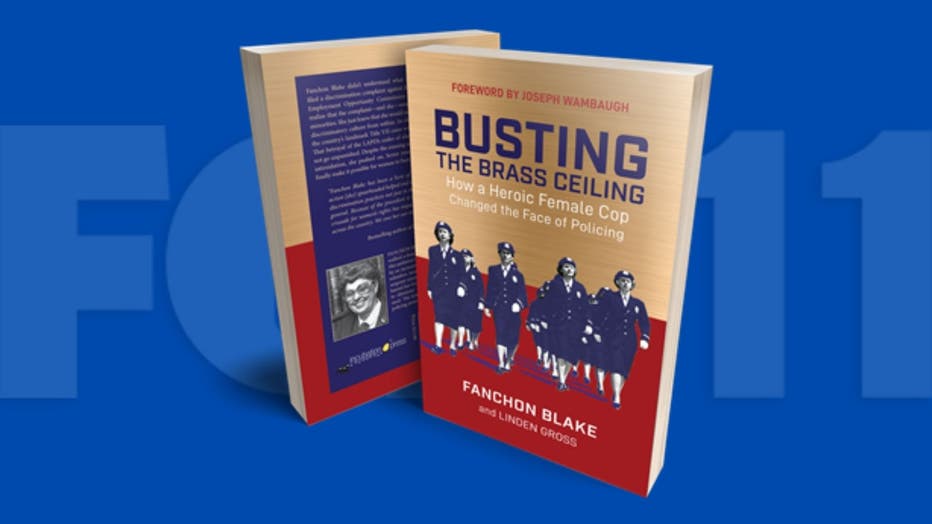 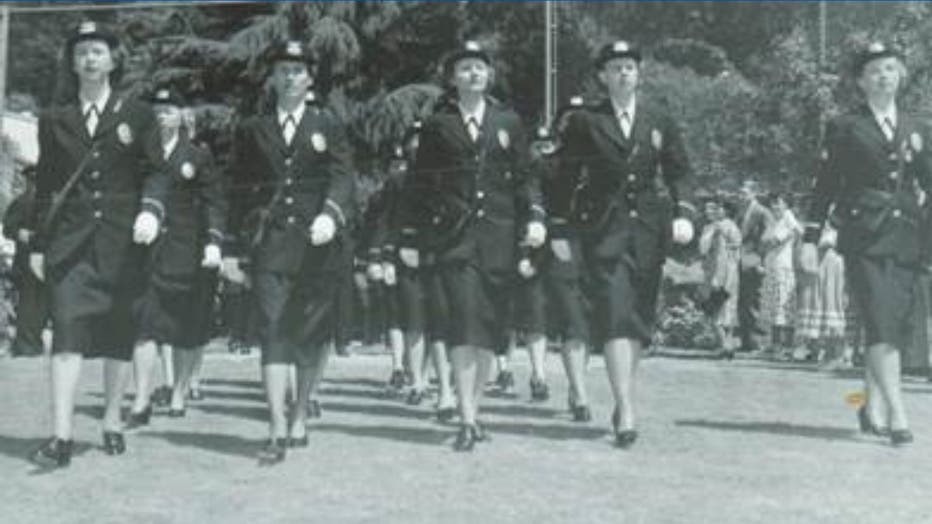 As for officers, Burke is on that panel, along with three other women who've made their mark in policing. Peggy York was the LAPD's first female Deputy Chief before retiring. Ruby Flores is a current Commander.

Recognizing women in law enforcement comes at a time when there's an effort to raise the national ranks to 30% women by the year 2030.

In an era faced with powerful calls for social change and reform, retired LAPD Captain Ann Young continues to be a voice on policing as a college professor and is on the board of the Police Museum.  She says there is "opportunity in everything."

York says law enforcement is a fabulous job, especially now for women because the opportunities are so great.

Burke is especially proud, as she is a first-generation Angeleno and grew up in Santa Ana. Her parents came to the U.S. from Mexico.

The virtual event and live online panel discussion is May 15 and sponsored by the USC Department of Public Safety, the USC Safe Communities Institute, the LAPD Museum and the Los Angeles Women Police Officers & Associates (LAWPOA). You can click here for more information on the live-streamed event.