Woman killed in shooting at Kohl’s in Whittier

A woman died on Tuesday night when a shooting broke out at a Kohl''s department store in a Whittier shopping mall. The suspect fled on foot and is at large.

WHITTIER, Calif. - A 41-year-old man is in custody after shooting and killing a woman inside a Kohl’s store in Whittier on Tuesday night.

Whittier Police responded to the shooting in the Whittwood Town Center around 5:30p.m., which prompted an active shooter scare on social media. 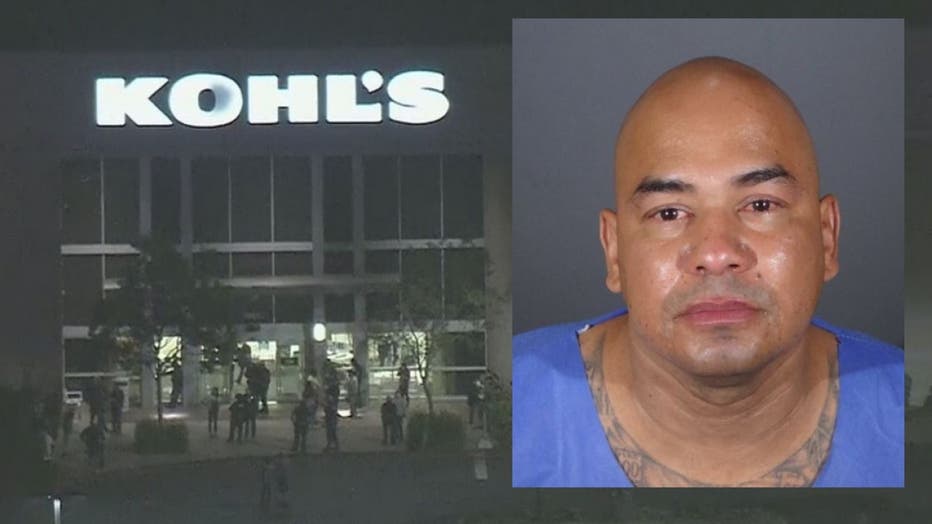 Upon arrival, officers located a woman suffering from gunshot wounds. Despite life-saving efforts, the woman succumbed to her injuries on scene.

The suspect, Enrique Acosta, ran from the scene but was located sometime later in Barstow. Acosta was taken into custody without incident and is being held on a $1 million bond.

Police did not disclose Acosta’s relationship to the victim but initially told FOX 11 that the incident was believed to be a result of a domestic dispute.