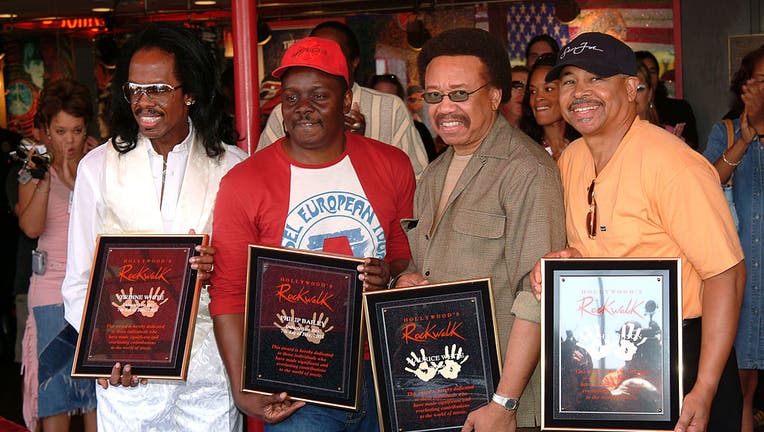 Among the handful of songs that nearly everyone can recognize in an instant is Earth, Wind & Fire's "September."

The song became the group's biggest hit when it was released in 1978 and features a question that has since then become rather iconic: "Do you remember the 21st night of September?"

The lyrics of the song allude to the date being a fun one between two lovers, but the exact significance is never revealed.

As is turns out, that's because the significance is a bit murky even to the songwriters.

Co-writer Allee Willis spoke to Songfacts back in 2008 -- and the interview recently resurfaced via Ultimate Classic Rock.on Monday -- where she revealed that she came into contact with Earth, Wind & Fire bassist Verdine White after working with Patti Labelle and Herbie Hancock.

Eventually, the band's frontman Maurice White caught wind of Willis and gave her a call, years before Willis' passing in 2016.

"Is this Allee Willis?" she remembered being asked.

"This is Maurice White. I want you to come write the next Earth, Wind & Fire album," said the funk icon.

The band was a longtime favorite of hers, so Willis jumped on board and joined the group for a writing session.

"Just as I opened the door and I heard that little guitar intro, I thought, 'Oh God, please let this be what they want to work with me on,'" Willis recalled. "Because it was so obviously a hit."

The song had a loose concept of what became the chorus.