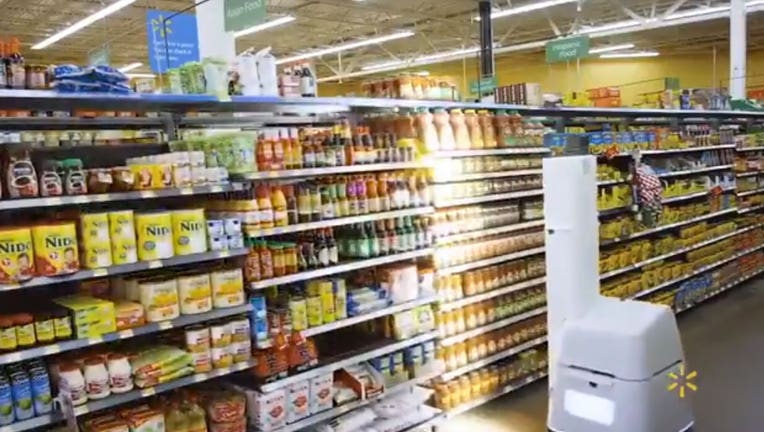 NEW YORK - Walmart is laying off the robots it had deployed in about 500 stores to keep tabs on what’s on and not on the shelves.

The retailer said Monday it has ended its relationship with startup Bossa Nova Robotics, which builds the 6-foot-tall roving robots equipped with cameras for identifying out-of-stock and misplaced products.

Walmart said in a statement it has “worked with Bossa Nova for five years and together we learned a lot about how technology can assist associates, make jobs easier and provide a better customer experience." It said it is still testing other new technologies for tracking inventory and moving goods.

WALMART LOOKS TO REMOVE ALL CASHIERS FROM STORES

Bossa Nova had announced in January 2020 that its inventory robots would be deployed to an additional 650 Walmart stores.

The Wall Street Journal was first to report the ending partnership, saying the retailer found human workers could get similar results. There was also some concern about how shoppers reacted to robots doing the work.

Bossa Nova, which was founded in 2005 in Pittsburgh didn't immediately respond to an emailed request for comment Monday.

The Associated Press and Fox News contributed to this report.