DETROIT, Mich. - What started out as a clothing exchange ended with one woman going after another with her car and later a baseball bat, and it was all caught on camera.

This happened at a gas station near Detroit last week.

The woman behind the wheel of a white sedan nearly ran a person over and then rammed her vehicle into another car.

Police said it all started with a routine clothing exchange that somehow turned into a fight.

Video taken outside the Van Buren Township Shell gas station showed the woman pop the trunk of her vehicle, pull out a baseball bat, and begin smashing the hood and windshield of the other vehicle. 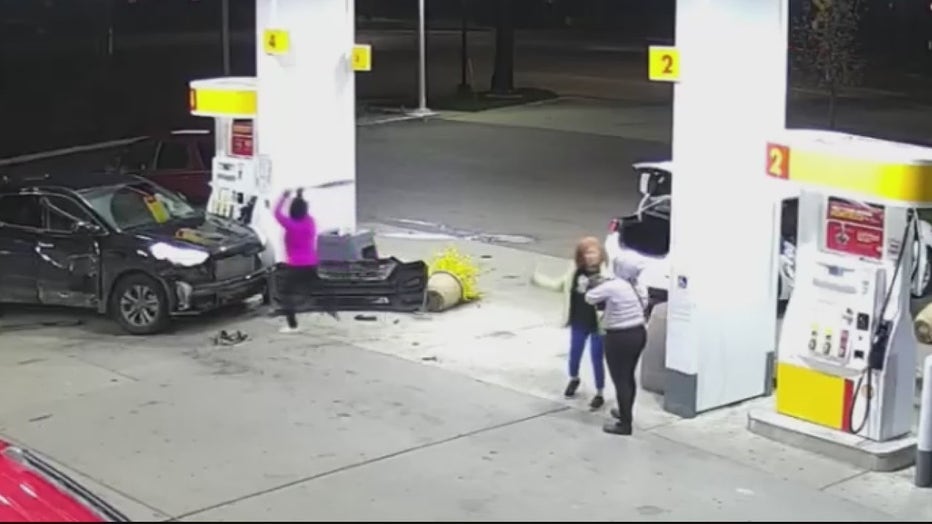 What made the situation even more shocking, was that a child was in the back seat of the white car the entire time.

In the midst of all the chaos, someone grabbed a baby out of the woman's car. Police said it doesn't appear the baby was hurt.

"To have that type atmosphere around with children and everything, it’s really not a safe environment, and I think people really should think about their actions before they do them," said Andrea Atkins after seeing the video.

Police said the women likely knew each other, and an argument led to what happened. 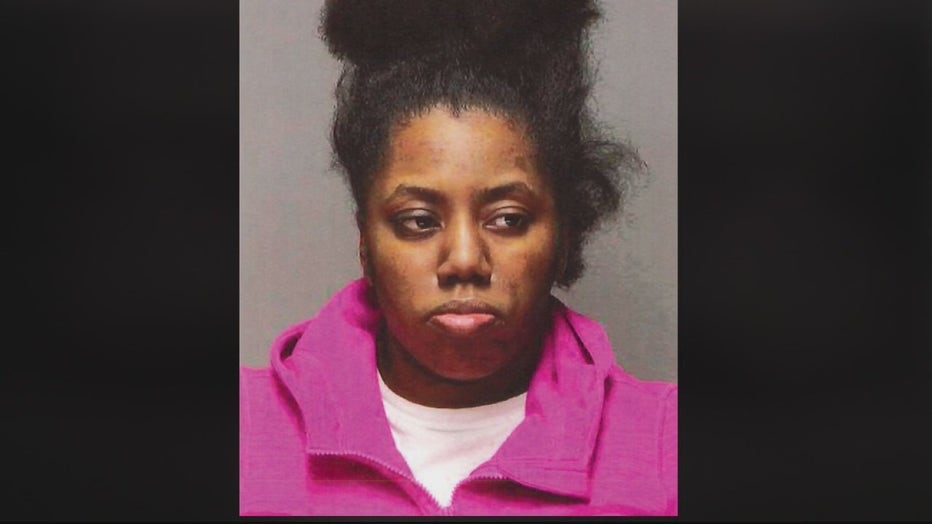 The driver of the white sedan, Ariyah Bennett, was charged with three felonies – malicious destruction of property and two counts of assault with a dangerous weapon, and several misdemeanors. She was released on a personal bond and is due back in court next week.

This story was reported from Los Angeles. FOX 2 Detroit contributed to this report.