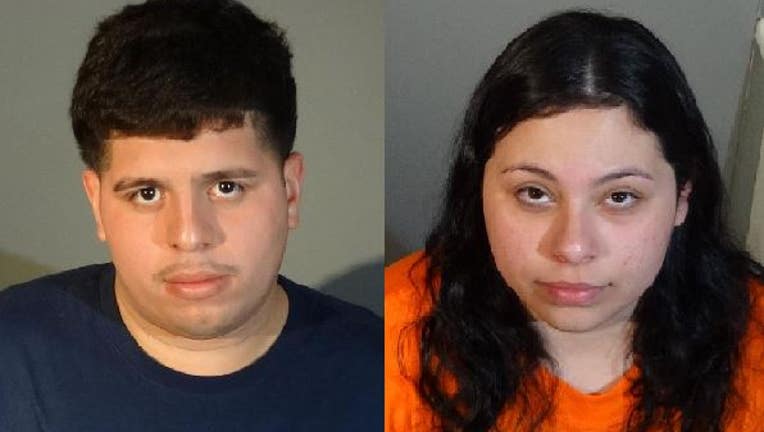 REDONDO BEACH, Calif. - Two people have been taken into custody after allegedly stealing a French bulldog from its owner in Redondo Beach.

Police responded to the 1700 block of South Pacific Coast Highway just before 10 a.m. Friday after receiving a call of a robbery.

Police received information from dispatch that the suspects were seen in a black Mercedes-Benz. Once on scene, officers were able to quickly locate the vehicle and arrested the two suspects inside, 23-year-old Andres Renderos and 20-year-old Rachael Sandoval. 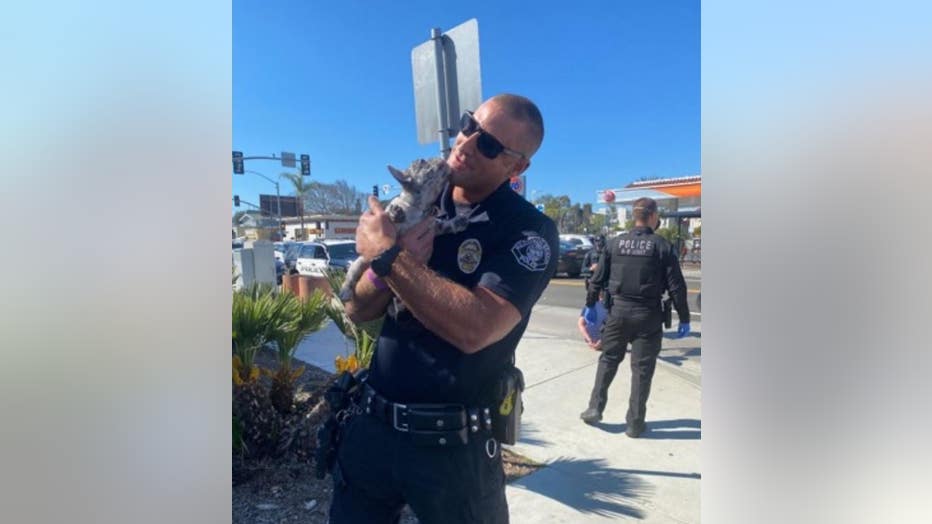 The 8-week-old French bulldog, named Cash, was then returned to his owner. Police say the dog was unharmed but his owner suffered minor injuries during the robbery.

There has been an increased demand for pets during the COVID-19 pandemic, creating opportunities for thieves to profit, according to a Claremont-based pet adoption service.

"As reports of violent pet theft rise around the nation, it's important for pet owners to be vigilant,'' said Abbie Moore, chief operating officer for Adopt-a-Pet.com.

"Thieves are taking brazen action to steal dogs, not just from backyards but also from people who are out walking their dogs. And those dogs are then being sold, sometimes on street corners, but sometimes on classified sites,'' the group says.

This was illustrated in last month's high-profile case in which thieves targeted French bulldogs belonging to pop star Lady Gaga. The suspects stole two of her French bulldogs and shot her dogwalker.