When the beautiful and talented actress died in December of 2009, fans couldn’t believe such a young and vibrant woman was suddenly gone at the age of 32.

Some believe she was a victim of foul play, perhaps poisoning. When her husband Simon Monjack died five months later, people ran wild with conspiracy theories. 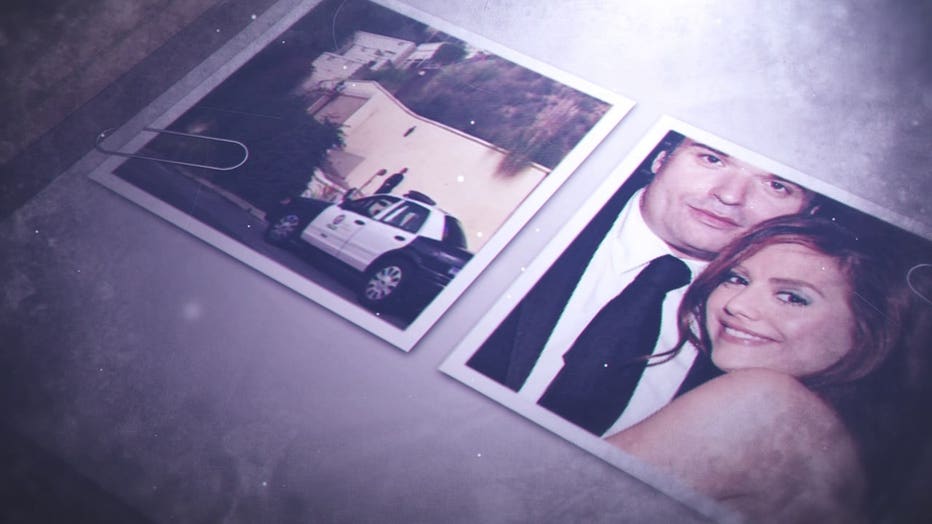 One of the most bizarre involves the U.S. Government targeting Brittany and her husband. Another theory suggests toxic mold in their $3 million Hollywood property killed the couple.

And the most disturbing theory of all is that Brittany’s husband had something to do with her death.

On Wednesday's FOX 11 True Crime Files, we take a look at Brittany’s life and her sudden death. We speak with nationally known Forensic Pathologist Cyril Wecht who was hired by Brittany’s father to investigate her death. He and those who know who the case intimately set the record straight.