The boy was found alone near Madrona Avenue and Torrance Boulevard.

TORRANCE, Calif. - A young boy was reunited with his family after the Torrance Police Department found the boy alone Monday morning. 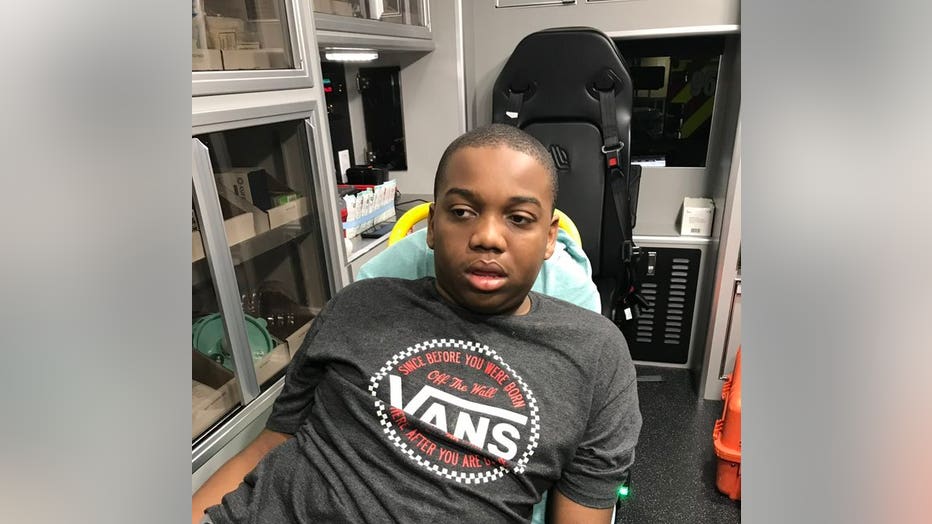 Torrance PD said officers found the boy in the area of Madrona Avenue and Torrance Boulevard around 5:50 a.m. and that he appeared to be nonverbal.

Just after 2:30 p.m., the department confirmed that the boy's family had been located and they were reunited.