LOS ANGELES - Nine of the top 10 safest cities in the Golden State are in Southern California, according to a new study by Safewise.

The online security review website released its annual ranking of the Top 50 Safest Cities in California for 2022, analyzing FBI crime statistics and demographic information for each city in California, according to the company.

"The ‘safest cities rankings are intended to highlight cities with low crime rates and ignite conversation and action around how to make all cities and communities safer,'" SafeWise said on its website.

This is the third year in a row the top three safest cities — Danville, Rancho Santa Margarita, and Moorpark — ranked in their places. 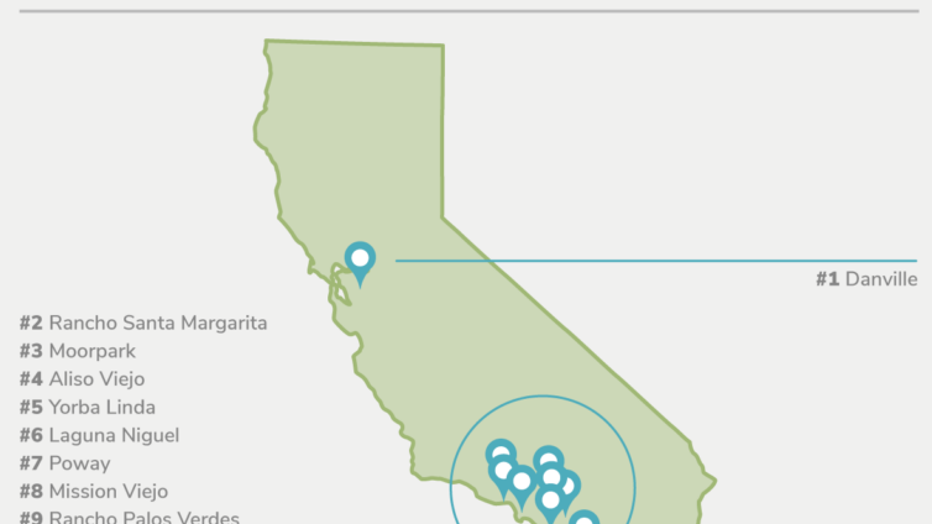 A total 48% of the top 50 safest cities reported zero murders. The average population of the cities is 77,162. 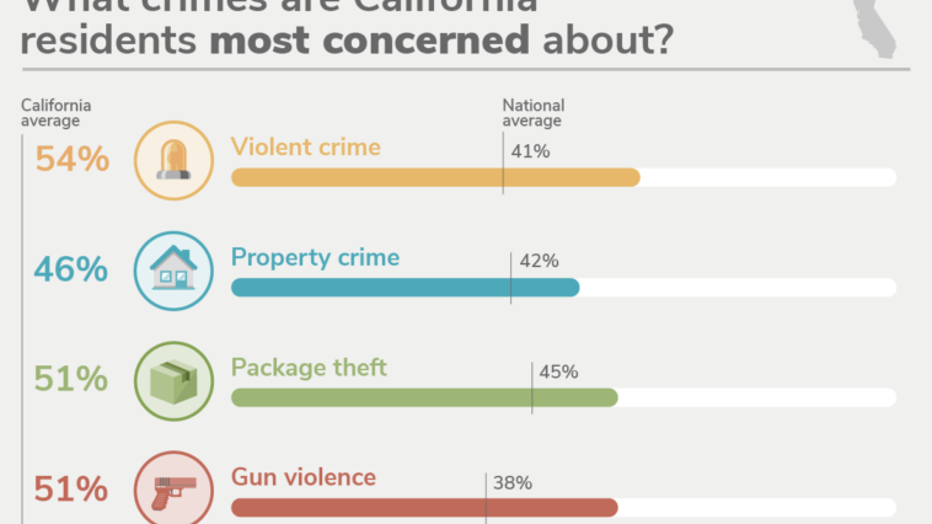 Some 54% of Californians are highly concerned about violent crime happening to them: 13% higher than the nationwide average.

You can read more on the study here.