"Anniversaries are for celebrating, and what better way to kick that off than with the foundational support that has made Taco Bell what it is for the past 60 years, our Team Members," said Sean Tresvant, Global Chief Brand Officer at Taco Bell. "Bringing that to life through our partnership with another iconic LA brand, Born X Raised, allows us to recognize the power of local influences on the world, and of course the people who bring it to life every day." 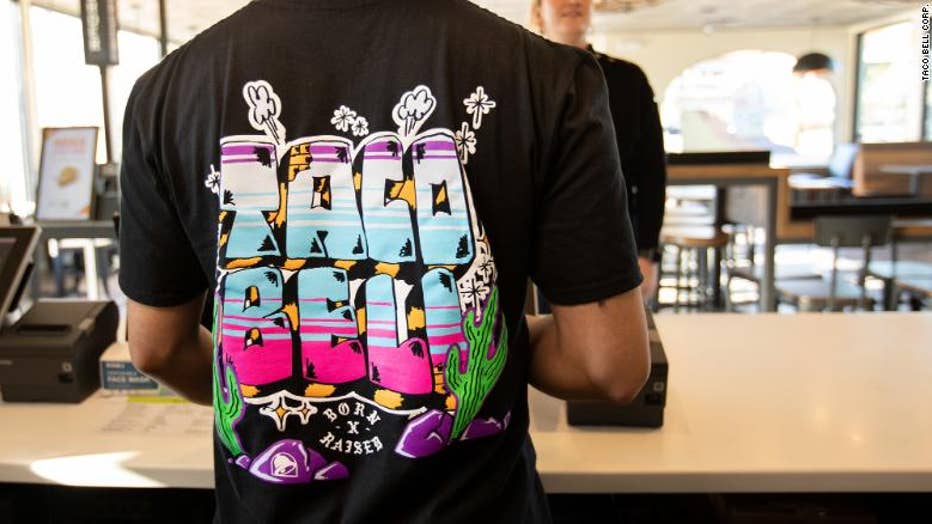 Additionally, Taco Bell fans can score exclusive access to an anniversary-inspired meal with Born X Raised, available only via the website and mobile app starting March 21.

To further honor Taco Bell's SoCal roots, the company is donating $100,000 to Boys & Girls Clubs of America to continue its mission at a national level.