Police are searching for suspects who broke into a Hollywood Hills home. The suspects were caught on surveillance video.

LOS ANGELES - Police are investigating after a break-in at a home in Hollywood Hills Sunday night.

The Los Angeles Police Department is searching for multiple suspects who broke into a home in the 7200 bock of Pacific View Drive around 11:15 p.m. Sunday. The suspects were caught on Nest surveillance camera footage in the home.

The homeowner, who does not want to be identified, told FOX 11 news that they were home when the break-in happened. They said they weren't sure what was taken. 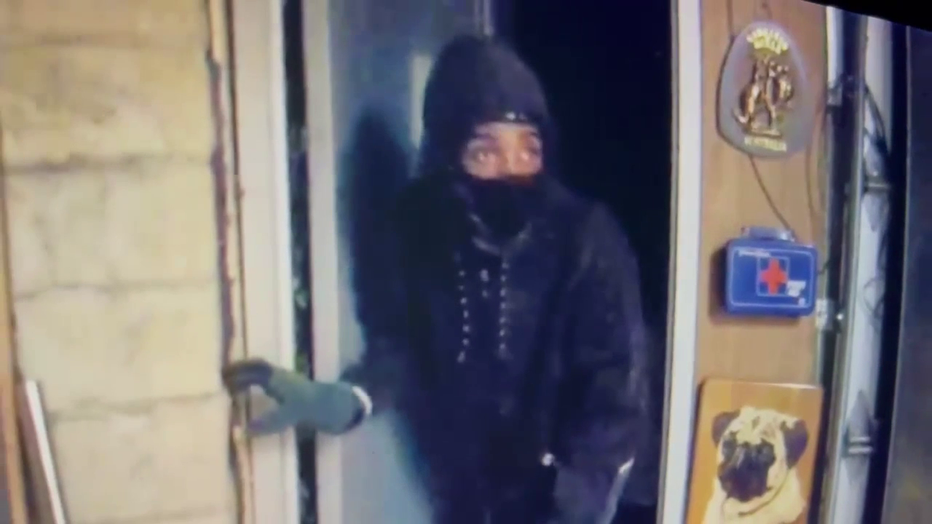 Another angle of surveillance footage showed one of the suspects propping open a door before the four of them entered, checking doors and cabinets in a hallway in a home. Another clip saw the suspects disappear out of frame before a "beep" was heard, before the group was seen running out the door.

No injuries were reported. LAPD continues to investigate.