No injuries were reported in the incident.

COMMERCE, Calif. - An armed suspect has been taken into custody following a barricade situation at a hotel in Commerce, authorities said.

Officials with the Los Angeles County Sheriff’s Department said they received an assault with a deadly weapon call around 6:30 a.m. Monday at the Travel Lodge Hotel near the intersection of Telegraph Road and Slauson Avenue. The incident prompted a large response from LASD deputies and a SWAT unit.

After talking to negotiators, the armed suspect surrendered and was taken into custody by 7:40 a.m. In addition, a woman who officials believe was held hostage against her will, walked out of the hotel with the suspect. 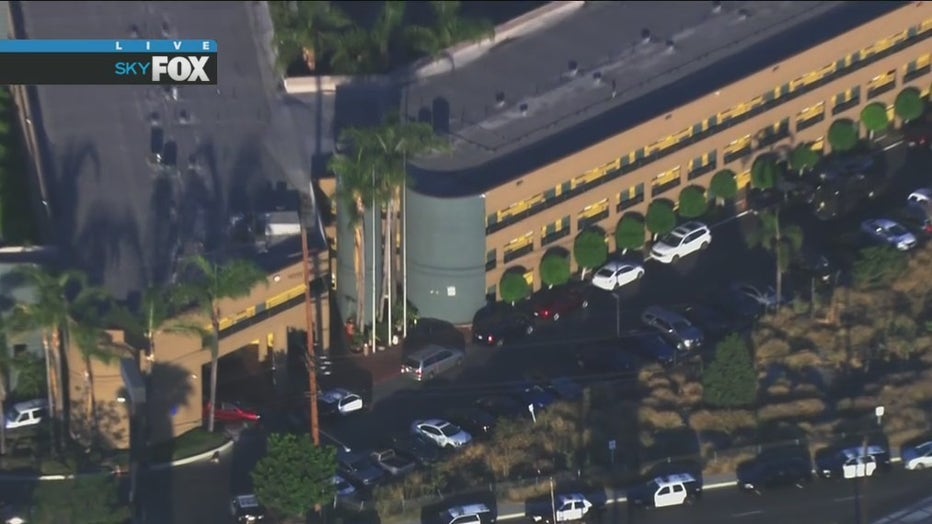