A young man is robbed, shot and left for dead and the suspected teen assailants could walk away with just a slap on the wrist. The victim spoke exclusively with FOX 11’s Gina Silva.

LOS ANGELES - When 17-year-old Sean Michael Reynolds of South Los Angeles placed an ad on the mobile marketplace site "Offer Up," he thought it would be an easy way to make some extra cash for college.  It turned out to be the worst decision of his life.

"I didn’t know how to react, I was extremely scared," he explained.

On May 4, Reynolds met up with the person who responded to his ad. They agreed to meet outside of 92nd Street Elementary School in Watts.

His mother said he’s been successful with selling items in the past, but this time was different.

As soon as he arrived at the elementary school, two young assailants, ages 14 and 17 robbed Reynolds at gunpoint, left him bleeding on the street, then drove off in his car. 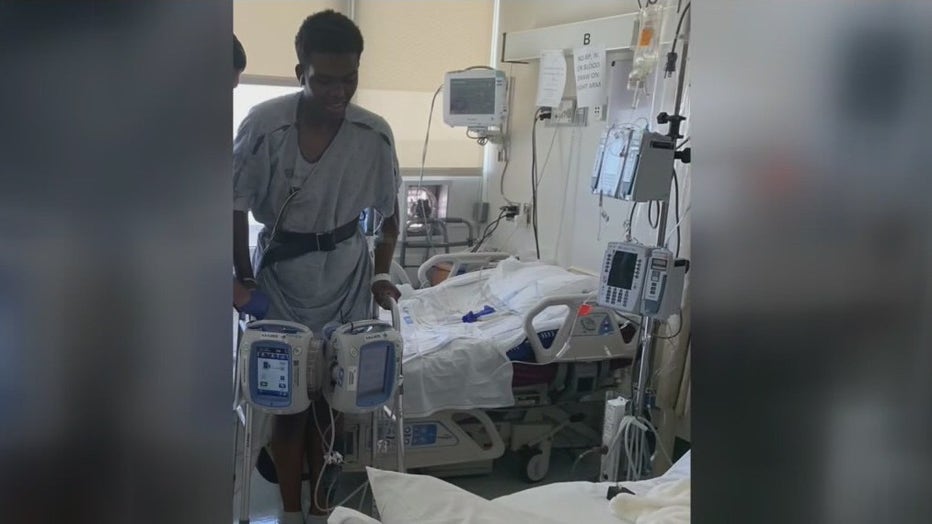 Somehow, Reynolds managed to call 911 and was transported to the nearest trauma center.

Since then, he’s had eight surgeries and continues to need extensive therapy. Reynolds says he was victimized by his attackers and now he feels victimized by the criminal justice system.

"I feel extremely mad because this is something that will affect me for the rest of my life. And I don't believe someone who committed the crime should have any points of ease," he said. 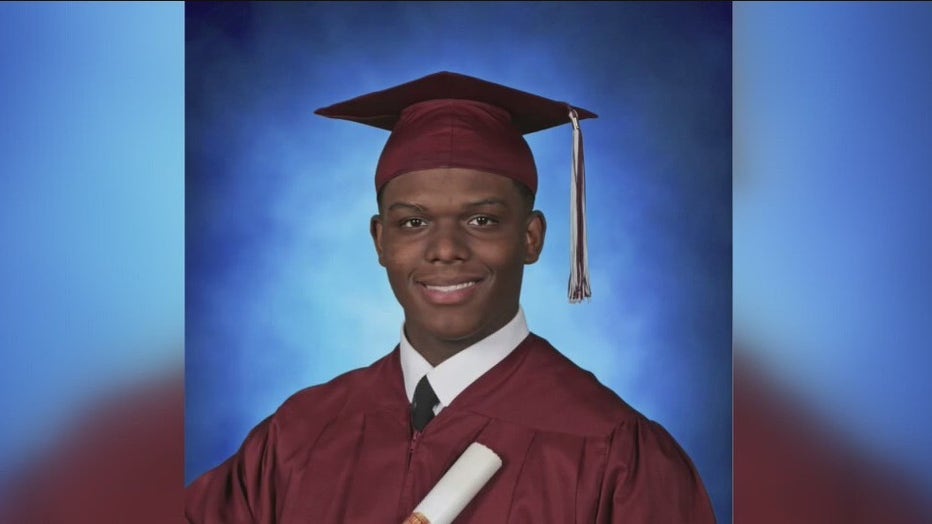 He’s referring to the limited charges filed against the two suspects; attempted robbery and carjacking. Reynolds and his mother Qiuana Williams believe prosecutors should have added the charges of attempted murder and assault with a deadly weapon.

"When I learned of the charges, I couldn't believe it.  I immediately started to advocate on his behalf," said Williams.

FOX 11 reached out to the Los Angeles County District Attorney’s office asking why the suspects were not facing stiffer penalties.

"Because of laws protecting privacy in cases involving minors, I’m unable to comment at this time. Please feel free to reach out to us next week to see if there are any changes." 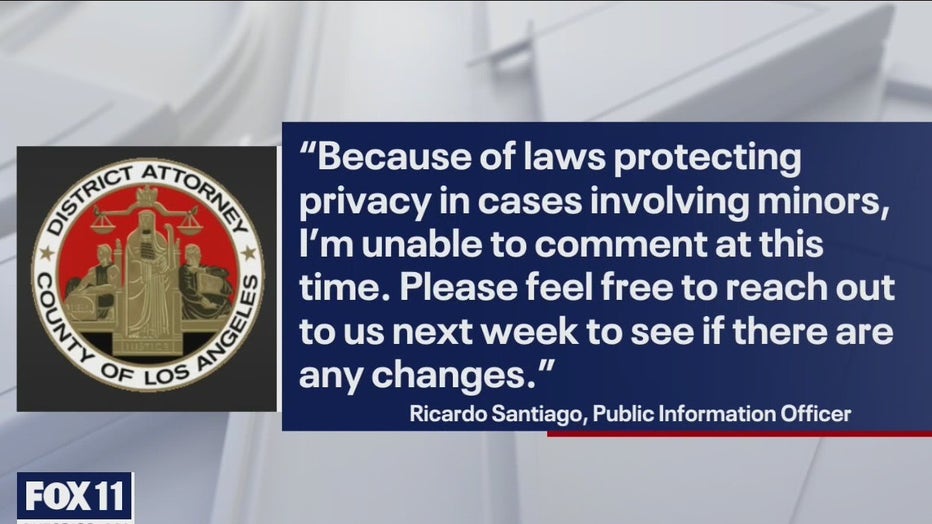 LA County Deputy DA John McKinney is not assigned to this case, but he has a lot to say about the changes in LA county’s criminal justice system.

Meanwhile, Reynolds, who is a good kid who had been admitted to eight universities is now dealing with life-altering medical issues.

"I don't bear any hate in my heart, even towards the people that did this to me, even though they should still face the consequences for it," he said.