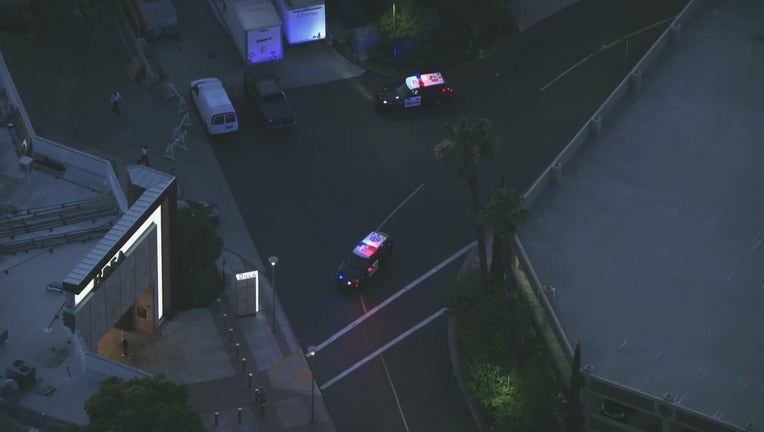 Police are investigating a smash-and-grab robbery at the Brea Mall Friday night. (FOX 11)

According to the Brea Police Department, two male suspects used hammers to target a Kay Jewelers inside the shopping center.

The suspects smashed opened the glass cases in the jewelry store a little before 7 p.m. Brea PD said the sound of the hammer strikes may have caused some witnesses at the shopping center to mistake it for gunshots. However, Brea PD said on social media that they were hammers, not gun fire.

As of Friday night, no arrests have been announced.

Officials have not provided descriptions of the two suspects or in which direction they may have run from the mall.

It is unknown if witnesses or nearby shoppers were physically hurt in Friday's robbery.