COSTA MESA, Calif. - Police are asking for the public's help in finding a man accused of harassing women outside Costa Mesa bars.

According to the Costa Mesa Police Department, Johnny Young is a "self-described incel" and is wanted for attacking several people after he allegedly confronted a group of women using vulgar and explicit language.

Costa Mesa PD said Young is wanted in connection to several hate crimes. Officials did not specify if people were hurt in the alleged attacks. 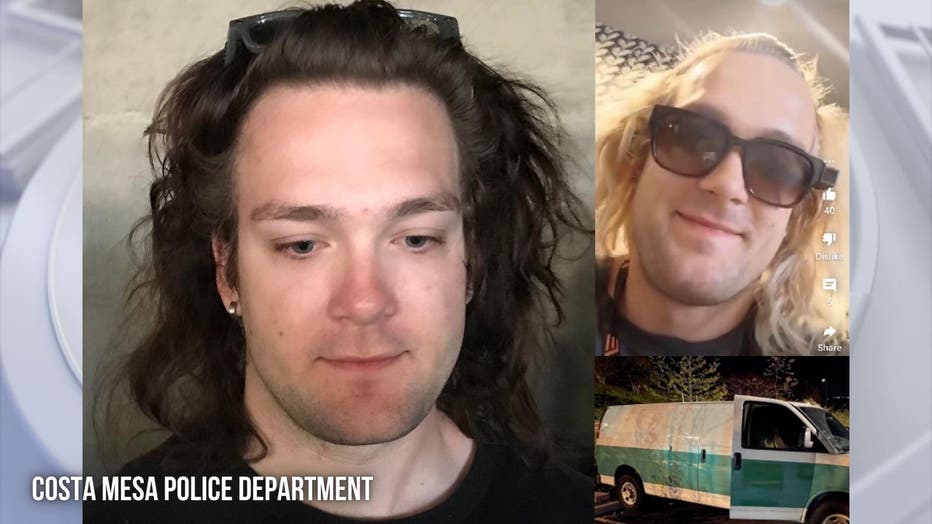 Police in Costa Mesa are asking for the public's help in finding a man wanted in connection to multiple hate crime cases. (FOX 11)