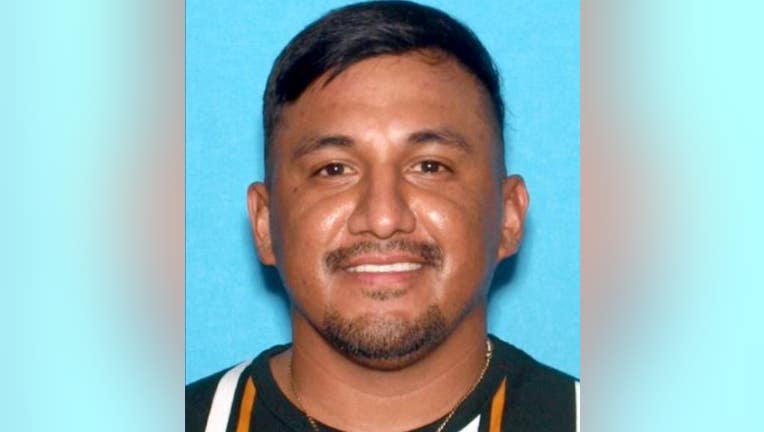 SANTA ANA, Calif. - Officers with the Santa Ana Police Department are looking for a man who allegedly stole over a million dollars’ worth of COVID-19 tests.

The suspect, 33-year-old Carlitos Peralta, was the warehouse manager of ‘Covid Clinic’ in Santa Ana.

The clinic has seven warehouses throughout the nation where they store and ship tests to other clinics, pop-up testing sites, schools, hotels and much more.

According to police, Peralta had nearly 100 separate shipments of COVID tests sent to his home. The tests were sent from multiple warehouses.

Anyone with information on his whereabouts is urged to contact Detective Wilson at (714) 245-8551.