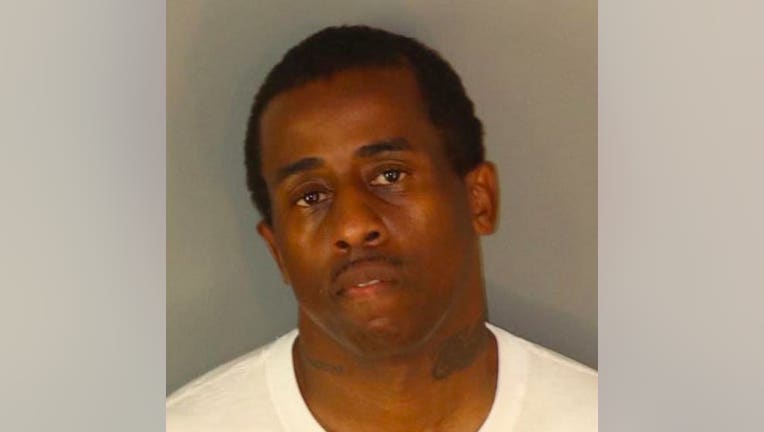 RIVERSIDE, Calif. - A Riverside youth basketball coach was arrested after allegedly sexually assaulting one of his players.

According to the Riverside Police Department, 41-year-old Jamien Nicholas Lovell Jackson of Riverside is accused of sexual assault against one of the girls he was coaching for a travel basketball league in 2021.

Police said Jackson has been associated with girls' youth basketball and sports photography in the Inland Empire region for several years.

He was arrested on June 16 for lewd and lascivious acts on a minor, child annoyance, and sending harmful matter to a minor. He was booked into the Robert Presley Detention Center but has since been released on $55,000 bail.

Police said it's unknown at this time if there are any other victims.

Anyone with information is asked to contact Detective Edward Vazquez at 951-353-7136. Those wishing to remain anonymous can email RPDTips@RiversideCA.gov.