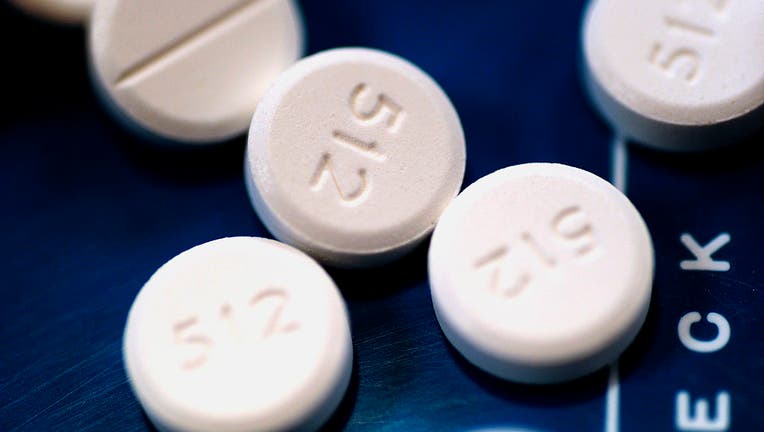 RIVERSIDE, Calif. - A Riverside man was arrested for allegedly selling counterfeit oxycodone pills containing fentanyl, which led to the fatal overdose of a college student.

Brandon Michael McDowell, 22, was arrested Friday morning and was charged with one count of distributing fentanyl resulting in death.

According to the Department of Justice, McDowell allegedly distributed fentanyl in the form of counterfeit oxycodone M30 pills in December of 2019.

Officials say the 19-year-old victim died at her Temecula home after ingesting the drug. Investigators believe she crushed at least one pill and snorted it shortly before overdosing.

Investigators say she ordered the pill from McDowell via Snapchat.

"This is another incredibly sad case that demonstrates the deadly threat of fentanyl that is now seen in a wide array of drugs sold on the street," said United States Attorney Tracy L. Wilkison. "My office and our law enforcement partners will continue to investigate fatal overdose cases to identify and bring to justice every individual involved in the trafficking of fentanyl."

A fentanyl distribution charge carries a mandatory minimum sentence of 20 years in federal prison and a maximum possible sentence of life without parole.