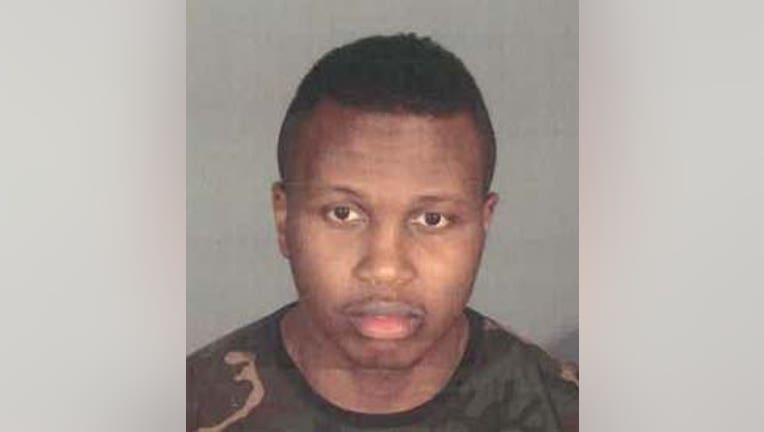 RESEDA, Calif. - A Reseda man is jailed on suspicion of sexually assaulting two teenage boys, and police on Wednesday said there may be additional victims and asked anyone with information to come forward.

Lewis Sibomana, 30, was arrested on Feb. 9 and booked on suspicion of multiple felonies, including sodomy and oral copulation of unconscious victims involving minors, according to the Los Angeles Police Department.

On Jan. 21, Sibomana allegedly "befriended a 16-year-old boy at a bus stop and eventually lured him back to his apartment, where he served the victim alcohol," according to an LAPD statement. "The victim fell in and out of sleep and the suspect sodomized him."

On Feb. 9, Sibomana alleged "lured (a) 15-year-old boy to his residence" and served him alcohol, police said.

"The victim fell asleep from the effects of alcohol and was later awakened by the suspect orally copulating him," police allege.