LOS ANGELES - Congresswoman Maxine Waters has sent a letter to the U.S. Attorney General demanding that the United States Department of Justice investigate the reported existence of a rogue, violent gang of law enforcement officers, who call themselves the "Executioners," allegedly operating within the Los Angeles Sheriff’s Department (LASD).

The congresswoman cited a sworn testimony from an LASD deputy who identified more than a dozen deputies with matching tattoos symbolizing their association with the Executioners gang. 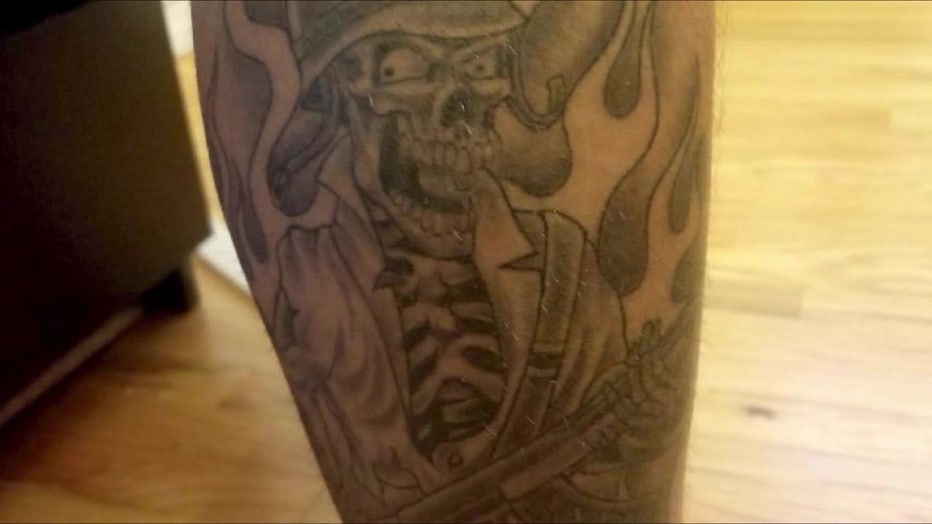 "Deputies at the LASD Compton Station reportedly ‘chase ink,’ a slang term for a deputy who attempts to win favor with the Executioners by committing violent acts in hopes of receiving the group tattoo denoting gang membership," Waters wrote in her letter. "The gang allegedly sets illegal arrest quotas, threatens and harasses fellow deputies and holds parties after shootings, called ‘998 parties,’ which are in part a celebration that a new deputy will be inked by the gang." 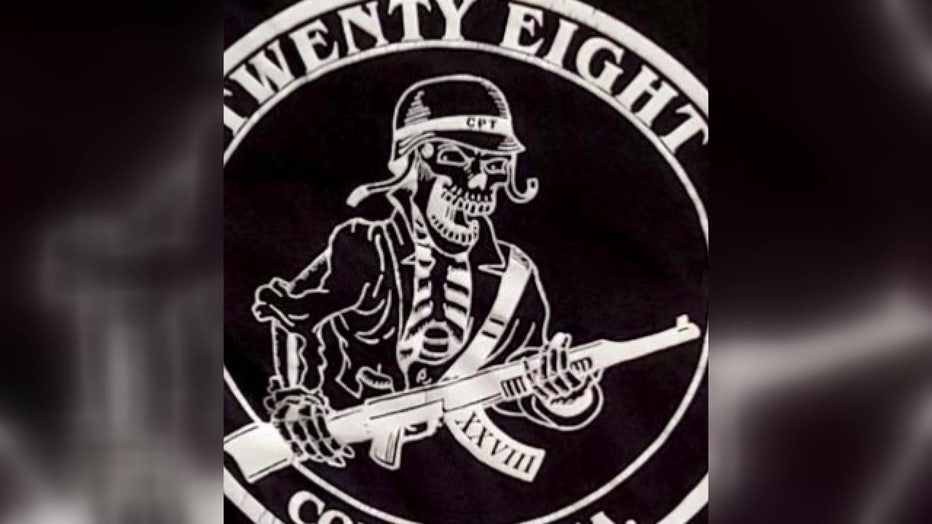 Back in September, an LASD whistleblower claimed under oath that the deputies involved in the fatal shooting of 18-year-old Andres Guardado were trying to get into the Executioners gang.

Shocking testimony from an LA County Sheriff's deputy over the deadly shooting of Andres Guardado. He claims the deputy who shot the 18-year-old was trying to join an alleged law enforcement gang known as The Executioners.

During a video deposition, Deputy Art Gonzalez testified that 15 deputies at the Compton Sheriff’s Station belong to 'The Executioners.'

He also said that after the shooting, the alleged law enforcement gang members celebrate by drinking and getting tattoos.

Guardado was fatally shot on June 18, 2020, while working as a security guard at an auto shop on Redondo Beach Boulevard. While deputies claimed they saw him with a gun, and a pistol that hadn't been fired was found at the scene, authorities were unable to clarify whether Guardado ever aimed the gun at deputies or even who owned and possessed the firearm.

The Guardado family has filed a wrongful death lawsuit against the sheriff’s department and LA County. The suit alleges that the LASD and Sheriff Alex Villanueva knew about deputy gangs within the sheriff's department, and knew that the deputies involved had "possible affiliations" with at least one of those gangs, including the Executioners.

"The killing of Andres Guardado is not the only example of LASD's excessive and brutal tactics in the Los Angeles community," Waters wrote.

Sheriff's officials said Kizzee was riding a bicycle on the wrong side of the road when deputies stopped him for a vehicle code violation. After he was stopped, he allegedly tried to run away and dropped clothing items containing a firearm.

"They opened fire without any evidence that the gun was being used in a threatening manner," Waters wrote, noting that deputies fired upon Kizzee "an astounding 19 times."

"A man is now dead, and the only explanation given as to why the conflict began was that the victim was riding a bicycle incorrectly," wrote Waters.

Kizzee's family has called on Alex Villanueva to resign as sheriff, saying that he lacks leadership, character and integrity.

"He is blaming a Black man for his own murder by the sheriff’s department," said Najee Ali, a representative for Kizzee's family. "And they find it incredible that they can blame the victim for his own murder. Dijon was riding his bicycle and minding his own business and got stopped for a traffic code violation."

Waters also cited a lawsuit filed against the department by Christopher Bailey, who was pulled over for an alleged traffic violation in May of 2020 and was allegedly severely beaten by deputies.

"The claims made by Congresswoman Maxine Waters are unproven allegations which she is portraying as facts.  The 'whistle blower' lawsuit she cites was dismissed with prejudice for lack of evidence.  What we do have evidence of is the explosion of homelessness in Maxine Waters district and throughout Los Angeles County.  The peculiar timing of these allegations appear to be a distraction from the many failures, at all levels of government, to address this homelessness crisis.  Additionally, the uses of deadly force Congresswoman Waters cites have been thoroughly investigated and turned over to the Los Angeles County District Attorney, Justice System Integrity Division for further investigation and review, along with monitoring by The California Office of the Attorney General and The Federal Bureau of Investigation."