Police in Santa Ana made a big-time bust on a suspected illegal gambling ring -- a problem they say, has become a serious issue in Orange County. Well-fortified homes in seemingly quiet neighborhoods. More than a dozen machines were seized and over 20 people detained during the operation.

SANTA ANA, Calif. - Police on Wednesday raided a Santa Ana house suspected of being used as a gambling establishment.

The residence in the 600 block of South Newhope Street is"fortified" with steel doors and wrought-iron windows and doors, as well as surveillance cameras, said Santa Ana police Cpl. Anthony Bertagna.

Two dozen people in the house "willingly" exited when called out by police about 10 a.m. and were detained for questioning, Bertagna said.

"Some will get released, some will be cited," Bertagna said, addingthat five of the 24 had outstanding warrants. 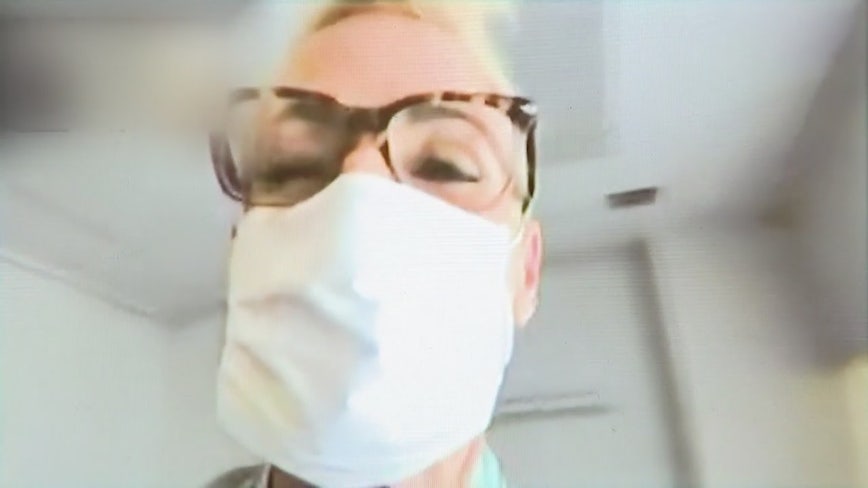 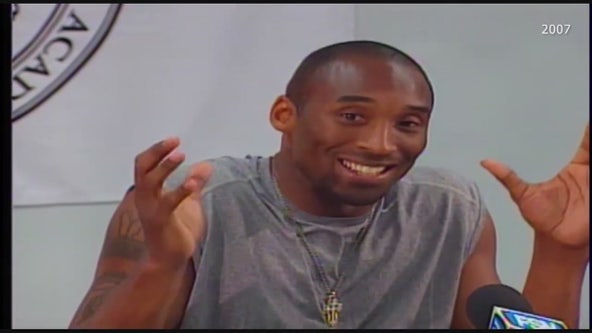