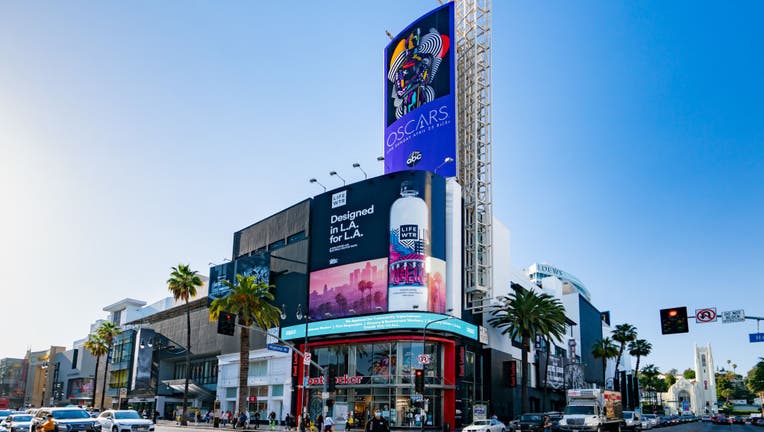 LOS ANGELES - Police were searching for a gunman who allegedly fired shots near Hollywood Boulevard and Highland Avenue on the Hollywood Walk of Fame on Wednesday afternoon, officials said.

The Los Angeles Police Department said they received a call just before 12:10 p.m. from someone who stated there was a possible shooting in the 1700 block of Highland Ave.

A resident in the area said they heard two gunshots and that the suspect attempted to break into the gate of their apartment complex.

LAPD said no one was injured in the shooting.

A perimeter has been set up in the area while authorities search for the suspected gunman.