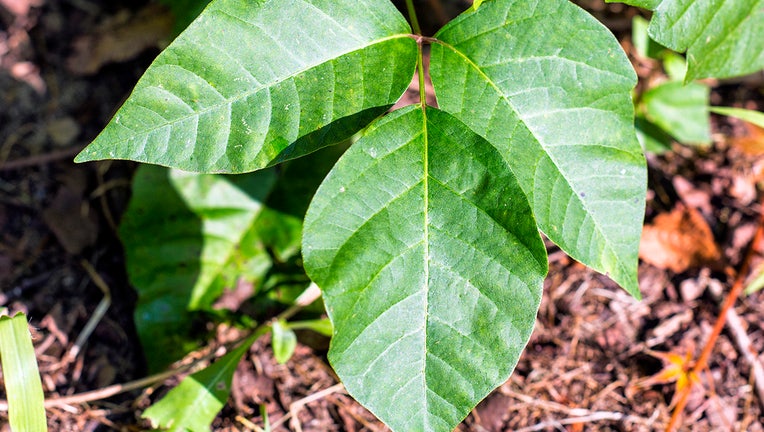 Researchers are reportedly working on a vaccine to combat humans' response to poison ivy.

According to Scientific American, scientists at the University of Mississippi and Hapten Sciences are "proceeding with a compound called PDC-APB" to be injected once every year or two to prevent the poison plant's effects.

HORSE TRANQUILIZER CROPS UP IN OVERDOSE DEATHS AROUND THE US

"We believe the shot will lead to desensitization and reduce or eliminate reactions to poison ivy, oak and sumac," Ray Hage, CEO of Hapten Sciences, told the outlet. "Every March I start to get e-mails from people asking, ‘Where is the drug? Can I be in a trial?’"

The publication said Hage's team, which has licensed the compound, passed initial safety testing in human beings and is about to be evaluated in a clinical trial.

Scientific American also wrote about progress in different studies on rashes from urushiol, the oil from the sap of the plants.

As many as 50 million Americans are impacted by poison ivy or its cousins poison oak and poison sumac every year, according to the American Skin Association, with about 85% of the population allergic to the plants and around 10% to 15% extremely allergic.

The three plants grow everywhere in the U.S. with the exception of Hawaii, Alaska and some Nevada deserts.

The plants – with three leaves, five, seven, nine, or appearing as vines or shrubs – cause allergic contact dermatitis from urushiol that can be carried on animals, tools and other objects.

Reaction to urushiol includes redness, swelling, blisters and severe itching and the rash takes approximately two weeks to heal, the association said, provided infection with bacteria does not occur.

The U.S. Centers for Disease Control and Prevention (CDC) says that anyone who is outdoors is at risk for exposure.

The agency said that recognition of the plants is an important step to avoiding them in addition to washing garden tools and gloves, wearing long sleeves and long pants, washing pets and washing skin in soap and cool water as soon as possible if in contact with a poisonous plant.

Poison rashes aren't contagious but the plant oil can linger for years on virtually every surface until it has been washed with water or rubbing alcohol.

An antihistamine may help to relieve the itching, the CDC said, adding that people should seek medical attention if they have a temperature over 100 degrees Fahrenheit, there is pus or soft yellow scabs on the rash, the itching gets worse, they have difficulty breathing and the rash spreads to eyes, mouth, genital area or more than one-fourth of the skin.