According to an announcement from the U.S. Attorney's Office, three gang members and a "gang associate" are accused of violating a federal racketeering statute for their roles in the death of officer Fernando Arroyos.

Federal prosecutors announced they are charging the following suspects: 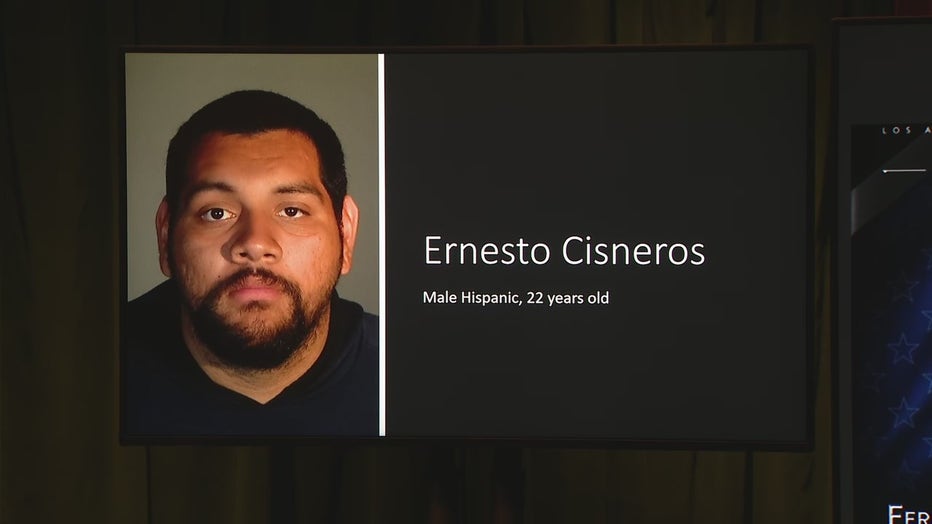 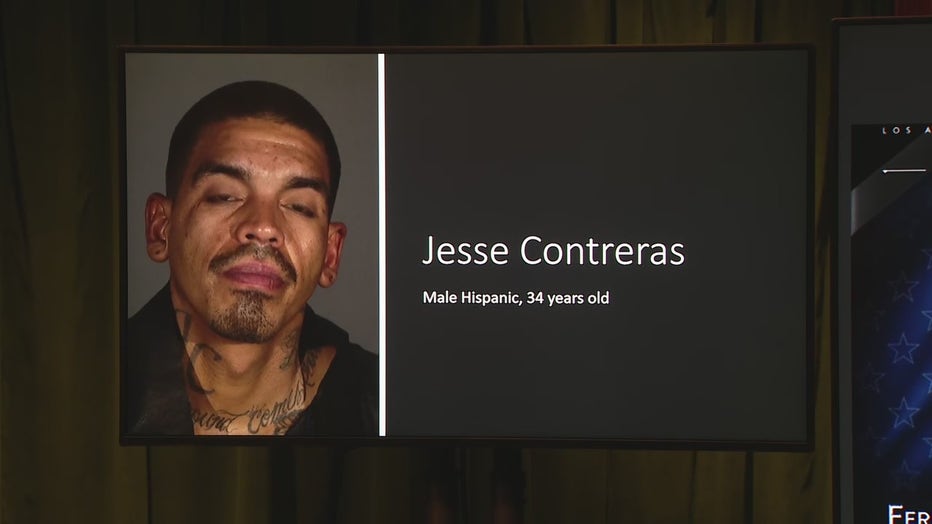 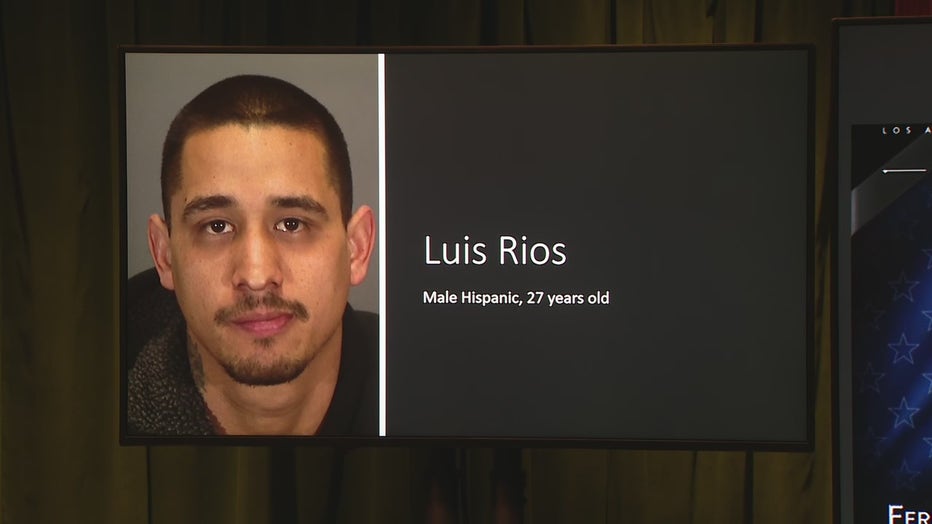 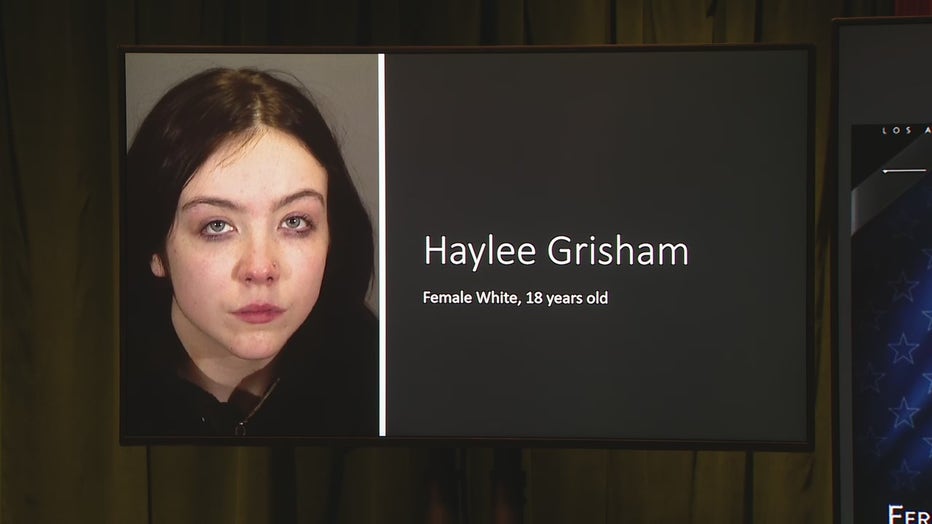 According to the USAO, two of the suspects confronted Arroyos and his girlfriend on January 10, robbed them and then shot the officer to death.

Los Angeles County Sheriff Alex Villanueva announced four arrests were made in the murder of an off-duty LAPD officer.

All four suspects are charged with violent crime in aid of racketeering, USAO said. Prosecutors explained in a press release that F13 is a large "multi-generational street gang that previously has been the subject of federal prosecutions, including two large racketeering cases."

Because the officer was murdered during the robbery, USAO explained that the charges against the suspects carry a possible death penalty – if convicted – and a possible minimum sentence of life in federal prison without the possibility of parole.