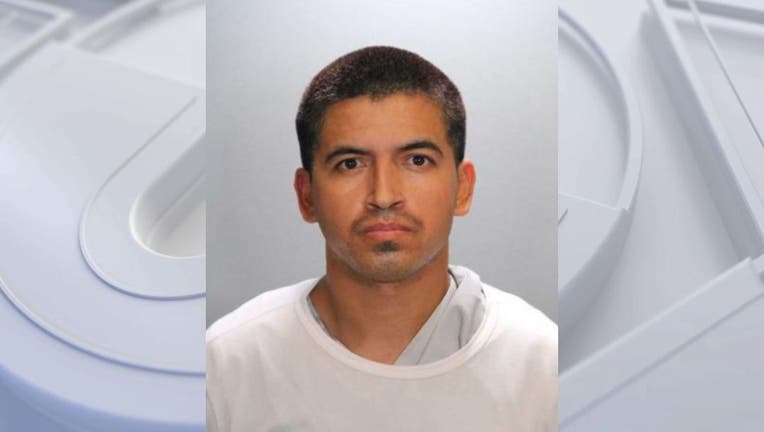 ALISO VIEJO, Calif. - A phlebotomist, who performs blood draws, is accused of sexually assaulting women while they were giving blood at the Aliso Viejo clinic where he worked was arrested and authorities believe there may be more victims.

Jose Faris, 29, of San Juan Capistrano, is accused of sexually assaulting two women - an 18-year-old and a 30-year-old - on two separate occasions while each was giving blood at the laboratory, authorities said.

Because Farias had close contact with patients who came for blood draws, investigators believe there may be more victims and are asking anyone with information to contact the Orange County Sheriff's Department at  (714) 647-7419, or submit an anonymous tip to OC Crime Stoppers at 855-TIP-OCCS (855-847-6227) or at occrimestoppers.org.

Farias was booked  into Orange County Jail on Wednesday for battery.