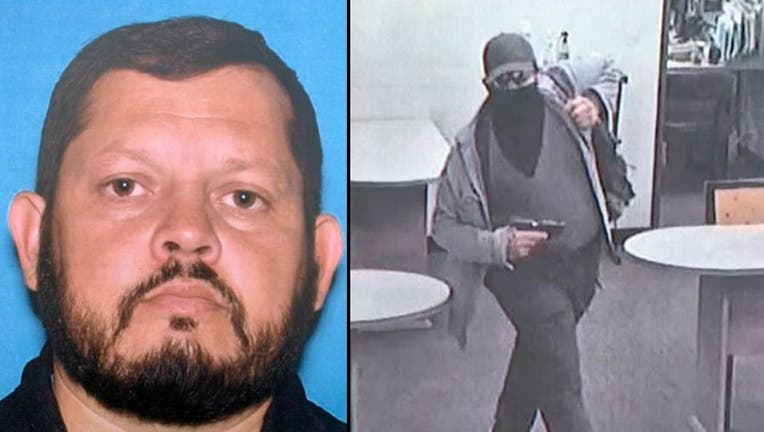 ORANGE COUNTY, Calif. - The criminal case of Aminadab Gaxiola Gonzalez, the suspect responsible for a mass shooting at an office building in Orange, has been put on hold indefinitely.

On Friday an Orange County Superior Court judge ruled that the defendant is too incapacitated by a gunshot wound to the head to assist in his criminal proceedings.

Gonzalez will be soon placed in a medical care facility to see if his caretakers can restore his health enough for him to assist in his legal defense.

A hearing was set for Dec. 1 to get an update on where state officials will place Gonzalez as he recuperates from the wound he sustained from police as the defendant allegedly stormed a real estate company in Orange on March 31.

Orange County Superior Court Judge Cheri Pham told tearful family members of the victims of the shootings that she had no other options under the circumstances.

Experts for the defense and prosecutors agreed Gonzalez was unable to assist in his defense, and prosecutors got a third opinion from a forensic neuropsychologist who specializes in brain trauma, who also agreed to the defendant's limitations.

The legal proceedings to determine competency usually involve defendants with mental health issues, but in this case Gonzalez's limitations are owed to physical wounds. He has been compared to a stroke patient who has lost his ability to communicate effectively.

Four relatives of the victims spoke of how the shootings have affected them and how frustrated they are at the halt in legal proceedings.

An Orange County Superior Court judge has suspended legal proceedings in the case against a man accused of killing four people in a shooting rampage in Orange while two doctors will examine the defendant to determine if he is able to assist in his defense. (July 8, 2021)

"Everything that is happening now is beyond everyone's control," Pham explained. "But I understand the frustration and I certainly can't even begin to understand what the families are going through."

Raquel Ramirez, the aunt of 9-year-old Matthew Farias, who was killed in the attack, said her nephew "didn't have rights, but this defendant has rights."

She added, "I hope this moves faster because the justice we're not getting is tearing this family apart."

Orange County District Attorney Todd Spitzer said he and the lead prosecutor on the case, Mena Guirguis, have tried to explain to the families how the law has tied their hands.

"But, certainly, we can understand their frustration," Spitzer told Pham.

Officials will periodically check Gonzalez to determine if he is ready to return to defending himself in court. If they cannot restore his health within two years, then officials will have to consider placing the defendant into a conservatorship and his case will be suspended indefinitely until the status of his health improves. 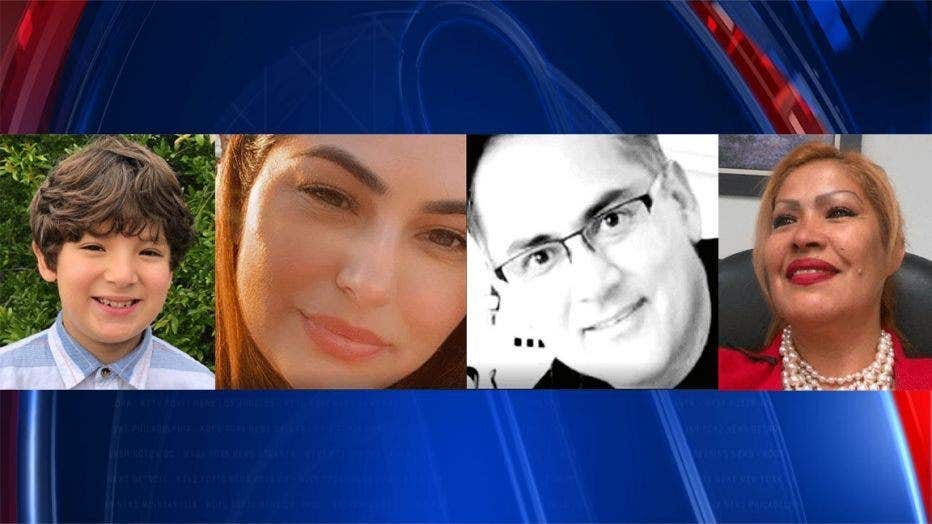 Raygoza, who worked for her father's company, is survived by her husband and two young children. The 9-year-old boy's mother, Blanca Ismeralda Tamayo, was hospitalized in critical condition, but has since been released from the hospital.