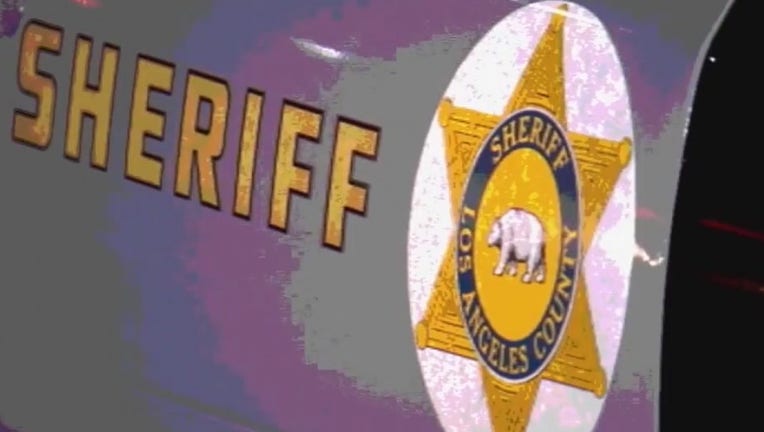 LOS ANGELES - An off-duty sheriff's deputy was wounded by gunfire while seated in his vehicle on Sunday in the City Terrace community of unincorporated Los Angeles County.

The shooting occurred at approximately 2:25 a.m. in the 800 block of North Hazard Avenue, according to the Los Angeles County Sheriff's Department's Information Bureau.

The deputy was driving in the area when he was approached by a man, who was approximately 20-years-old.

The suspect pulled out a handgun and fired at the deputy while he was seated in his vehicle.

The deputy, who returned fire, was struck one time in his lower extremity and drove himself to an area hospital. He was treated for a non-life-threatening gunshot wound.

Authorities said there were two other passengers inside the deputy's vehicle and they were not injured.

The suspect, who fled on foot, was last seen wearing a red sweatshirt and black shorts.

Sheriff's Homicide Bureau detectives urged anyone with information regarding the shooting to call them at 323-890-5500.