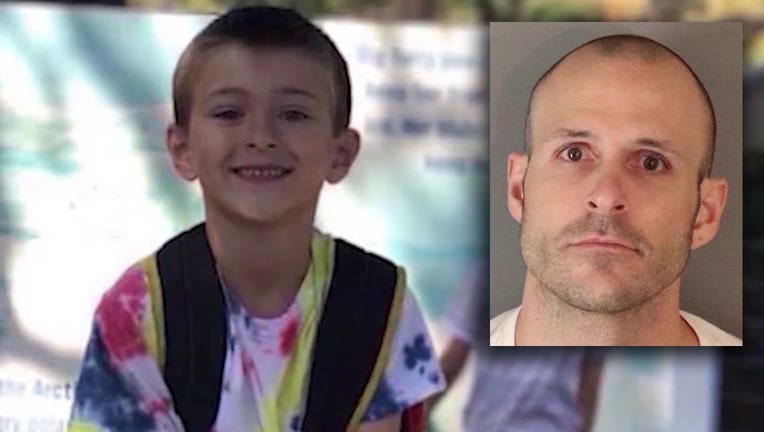 RIVERSIDE, Calif. - A grand jury has indicted a 34-year-old Corona man for the 2019 murder and torture of his 9-year-old son.

In the indictment, which was unsealed Friday, Bryce McIntosh was charged with one count of murder with a special circumstance allegation of torture, and one count of willful child cruelty, in the death of his son, Noah.

The special circumstance allegation makes McIntosh eligible for the death penalty. A decision whether to seek the death penalty will be made at a future date by Riverside County District Attorney Mike Hestrin. 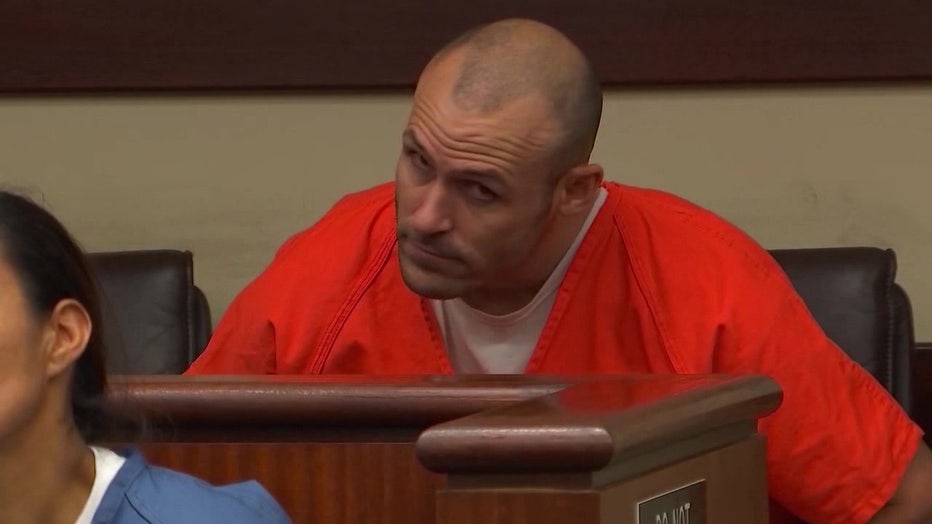 While the DA’s Office had already filed the same charges in a criminal complaint against the McIntosh, due to numerous delays in the case moving forward to a preliminary hearing, a decision was made to present the case to a Riverside County criminal grand jury.

The grand jury chose to indict McIntosh on Nov. 19, meaning he will now move directly to trial with his next court date in February.

In March 2019, Corona Police were called by Noah’s mother to check on her son at McIntosh’s Corona apartment. She told police that McIntosh told her Noah had been missing for several days but he had not been reported to police as missing.

Court documents released in April 2019, revealed that McIntosh had been abusing Noah which included the boy being handcuffed and held in hot and cold water for hours at a time. 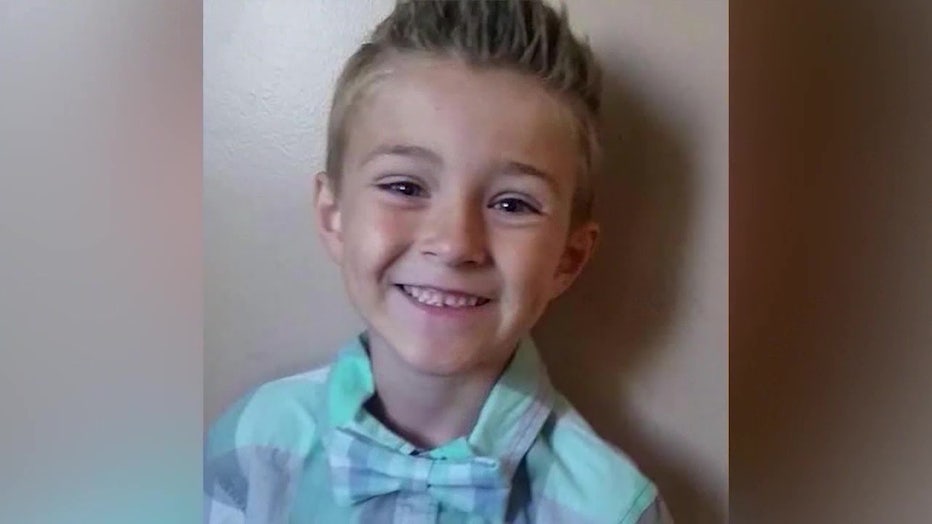 "The abuse involved Noah being in the bathtub, cold water and Noah being handcuffed. [Noah's sister] described helping her daddy at times by holding Noah's legs down," the documents stated.

The documents further stated that McIntosh purchased four gallons of muriatic acid, 24" bolt cutters, a 32-gallon trash can, two pairs of long cuffed gloves and a 128 oz bottle of drain opener, prior to Noah's disappearance.

Corona Police, assisted by the FBI, determined that McIntosh’s cell phone had been in an area of Aguanga in Southwest Riverside County in early March 2019. Authorities searched the area and found a paper with the words "Noah M" on it, a trash can, latex gloves, empty bottles of drain cleaner, and a plastic trash bag with residue inside consistent with blood.

Riverside County sheriff’s Human Remain Detection canines altered to the inside of the trash can and the plastic bag. Another search was conducted in the Temescal Canyon area of Riverside County where other items of evidence were located.

A search warrant was served at McIntosh’s apartment during which authorities utilized a plumbing service. The company used high-tech cameras to see inside the drains. Authorities were told that the "trap" in the bathtub plumbing was cleaner than a normal trap should have been given the age of the building.

Noah's remains have still not been found.