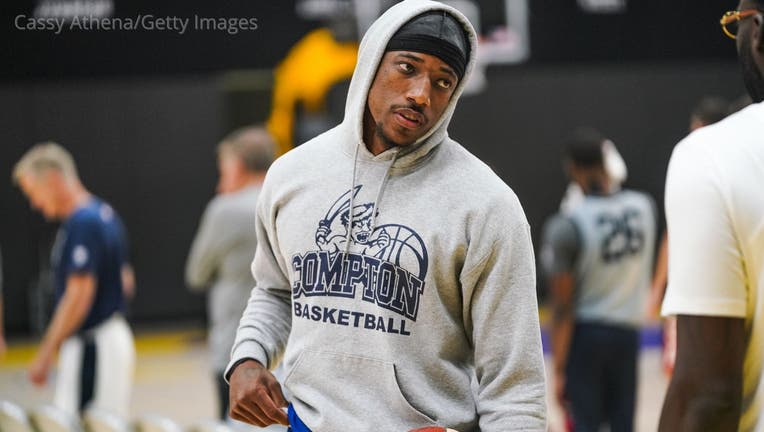 SAN ANTONIO, Texas (KTTV) - NBA star DeMar DeRozan says he and his family are OK after a home-intrusion scare in his SoCal home.

Early Saturday morning, TMZ Sports released a report saying the Compton native chased an intruder out of his home. According to TMZ Sports, DeRozan came face-to-face with the male home intruder in the family's play area where one of DeRozan's children was at.

"I grew up in Compton, California. I've been through worse," DeRozan said during Saturday evening's Zoom conference call.

According to TMZ, the male suspect was trying to break into Kylie Jenner's home but instead, targeted DeRozan's home by mistake.