Employee dead after being intentionally run over by vehicle on community college campus: LASD

Los Angeles County Sheriff’s Homicide detectives are investigating after they say that a man was intentionally run over by a vehicle.

LOS ANGELES - Los AngeleswalCounty Sheriff’s Homicide detectives are investigating after they say a 63-year-old employee at Mt. San Antonio College in Walnut died after being intentionally plowed down by a vehicle.

When deputies arrived, they located the pedestrian unresponsive on the ground. The victim was pronounced dead at the scene.

"He was responsible for transporting students with disabilities to all parts of the college. Ralph was highly visible on campus, gracious, popular and respected," Mt. SAC president William T. Scroggins said in a statement. 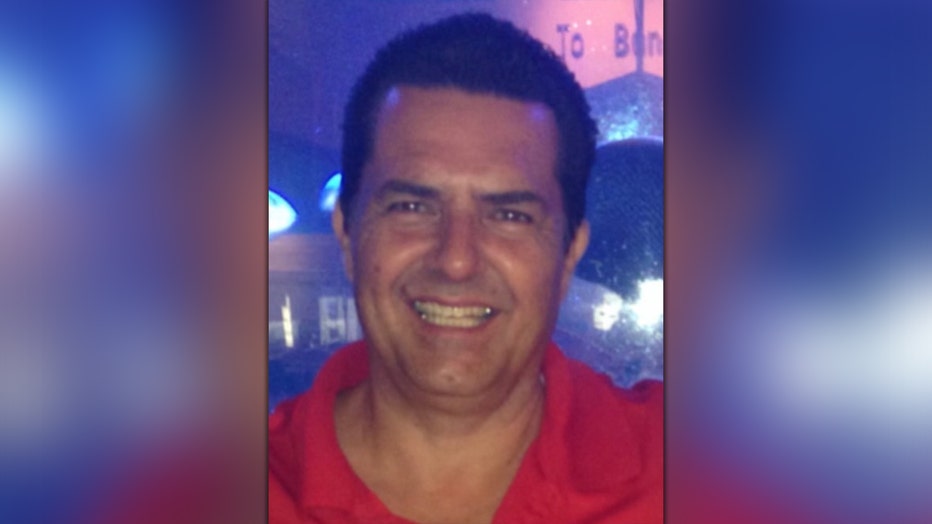 Authorities believe that Ralph Barragan was targetted intentionally when he was plowed down by a vehicle on the campus of Mt. San Antonio College in Walnut.

"Everyone knew Ralph. He was always smiling, greeting staff and students by their names, and befriending everyone he met. We are shocked and saddened by his passing. He will be missed, but never forgotten," said Audrey Yamagata-Noji, vice president of Student Services.

Sheriff’s investigators believe Barragan was targeted – saying that it appeared to be an intentional act. On Friday, LASD arrested James Milliken, an ex-employee with Mt. SAC.

Officials did not say if Milliken and Barragan knew each other. The cause and motive of the deadly crash remain under investigation. 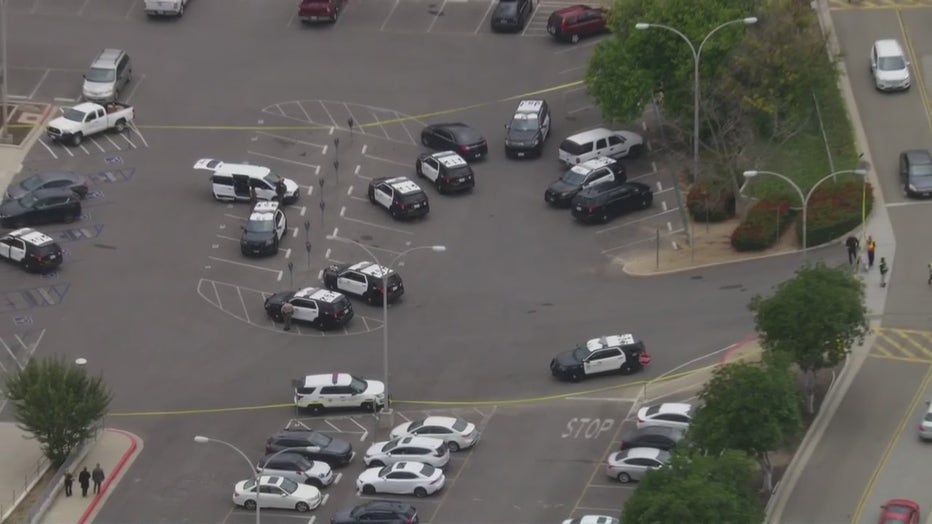 Classes at the college remained in session and mental health services were being offered to both students and staff, including:

Anyone with information is urged to contact the Los Angeles County Sheriff's Department's Homicide Bureau at (323) 890-5500. You can remain anonymous by calling Crime Stoppers at (800) 222-TIPS (8477) or visiting lacrimestoppers.org