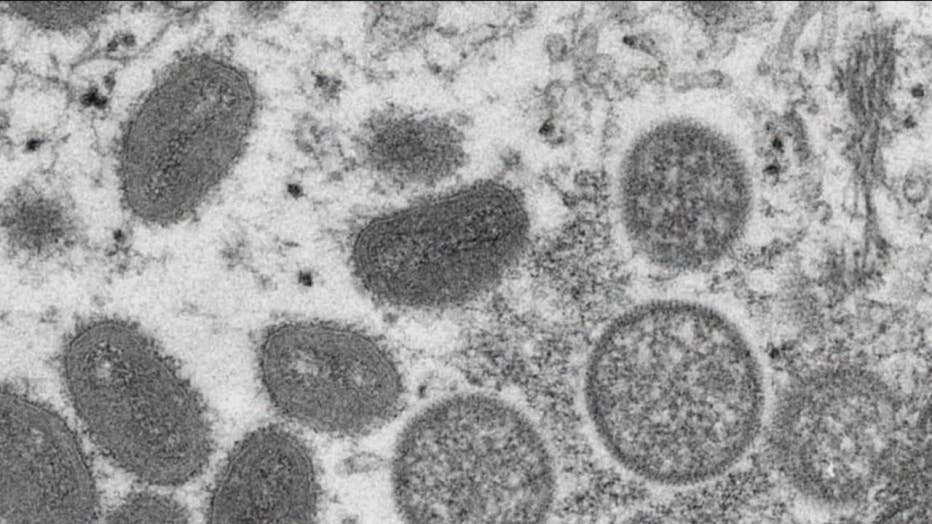 Health officials did not specify where exactly the patient lives but said he resides on the eastern side of the county. Dr. Geoffrey Leung, the county’s public health officer, said tests conducted on the patient's tissue samples showed a preliminary positive result and further testing will be conducted by a Center for Disease Control and Prevention lab for official confirmation.

Dr. Leung said the patient is under the age of 60 and did not require hospitalization.

"We are investigating the circumstances surrounding the case to determine the best course of action moving forward," said Leung in a statement. "Given that there have been other probable cases in the region it is not surprising that we would have one in Riverside County."

Presumptive cases have also been reported in Los Angeles and San Diego counties.

Federal health officials said monkeypox is transmitted through skin-to-skin contact and that it does not spread easily between people without close contact.

Some symptoms of the monkeypox virus include:

Click here for more information on monkeypox as provided by the CDC.