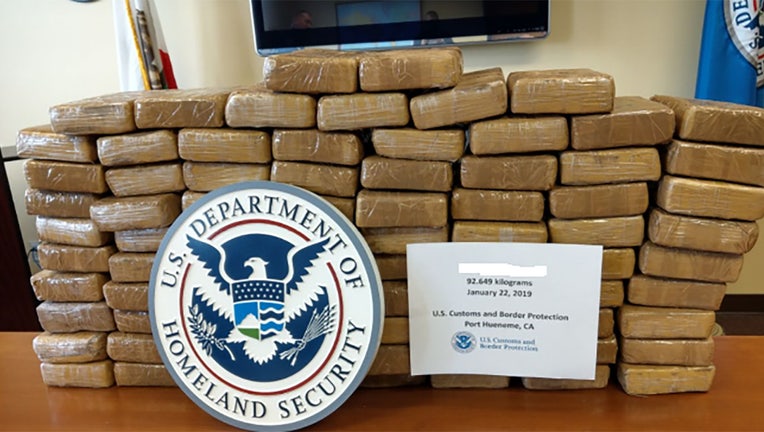 PORT HUENEME, Calif. - Over 355 pounds of cocaine totaling an estimated street value between $9 million and $16 million has been seized from the Port of Hueneme since January 2019.

The recent seizures have been part of Operation Stonegarden, a program that facilitates the cooperation between federal and local law enforcement agencies, including the Ventura County Sheriff's Office and the U.S. Customs and Border Protection, to stop drug smuggling at the Port of Hueneme.

Because the Port of Hueneme is the only deep water port between Los Angeles and San Francisco, and handles more than $9 billion in cargo annually, according to officials, drug trafficking organizations have recognized the Port of Hueneme as a viable narcotics smuggling route. 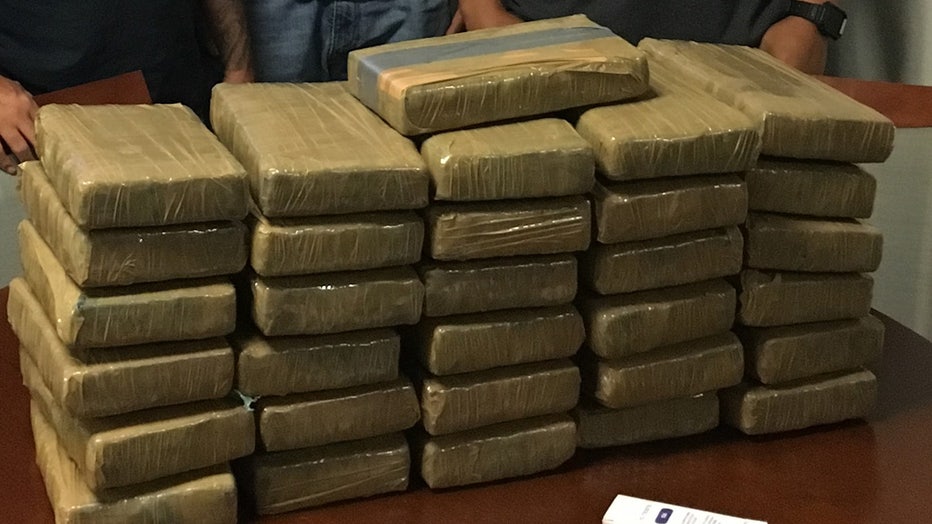 On Aug. 18, employees at three different Safeway stores in Washington State found a total of 150 pounds of cocaine concealed inside banana boxes.

"U.S. Customs and Border Protection agents have linked that produce and cocaine directly to the Port of Hueneme," said the Ventura County Sheriff's Office.

Authorities say they will continue to work with multiple agencies to intercept and stop drug smuggling operations at the port before they hit the streets.