Meet the man behind the New England Patriots’ support for Armenia

Foxborough, Mass. - The New England Patriots spent the weekend packing up boxes of gear to send overseas in humanitarian assistance.

The cold harsh winter in Armenia has begun and by the end of this week, hundreds of warm winter clothing with Patriots logos will arrive in Artsakh. The donated clothes will be distributed by the Children of Armenia Fund (COAF).

The effort is being led by New England Patriots Director of Football/Head Coach Administration Berj Najarian. Around the NFL circles, Najarian is commonly referred to as legendary coach Bill Belichick's right-hand man. 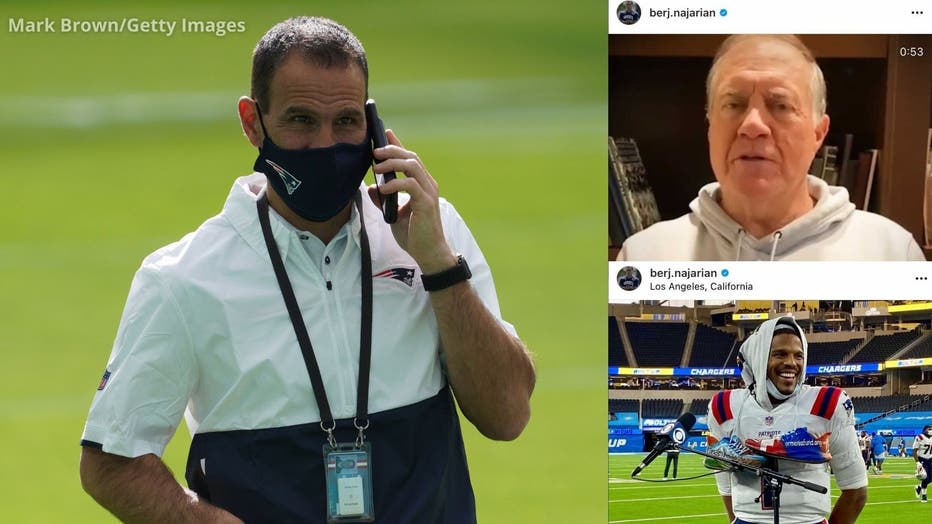 Najarian, who has been with the Patriots for 22 years (and counting). He says the amount of Patriots gear he's taken home over the years "would blow your mind."

"It is definitely more than my wife," Najarian said. 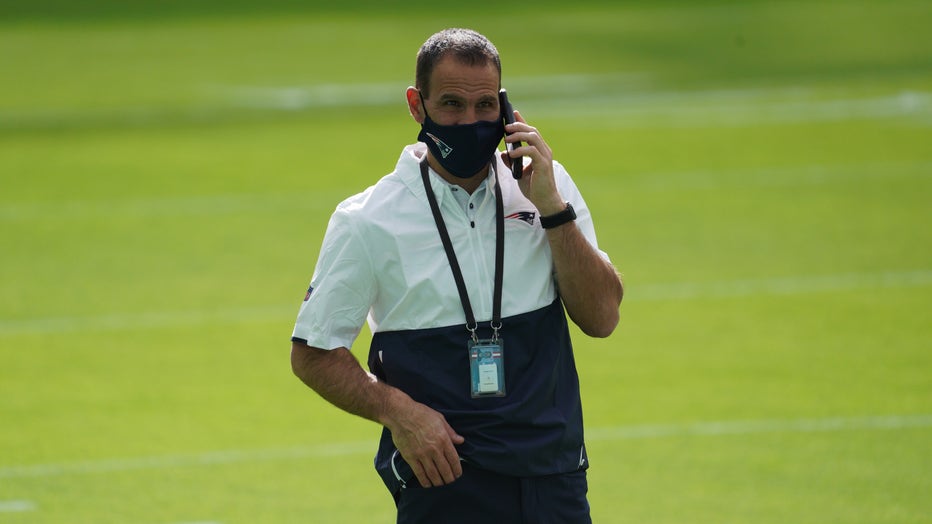 MIAMI GARDENS, FLORIDA - DECEMBER 20: Berj Najarian of the New England Patriots walks the field prior to the game against the Miami Dolphins at Hard Rock Stadium on December 20, 2020 in Miami Gardens, Florida. (Photo by Mark Brown/Getty Images)

Najarian is the reason the team has been so vocal and supportive about Armenia on multiple occasions. Typically more of a behind-the-scenes kind of guy, Najarian recently became more outspoken and active on social media in an effort to raise awareness of the issue.

RECOMMENDED: Patriots' Bill Belichick urges US to take action against Turkey, Azerbaijan over their attacks on Armenia

The longtime Patriots front-office executive participated in the NFL's "My Cleats, My Cause" campaign.

Right now, his custom made Armenia-themed shoes are up for auction online.

These are the ones quarterback Cam Newton sported around his neck during a post-game interview in Los Angeles.

"Just to put this into perspective," Najarian said. "Of all the shoes in the NFL that are part of this campaign, there’s only one pair that has a higher current bid, and that is the one of Tom Brady, so pretty good company to be in."

Najarian explained the issue is not about one race or one group of people but rather, it is about all of humanity.

"If we are supporting each other, uplifting each other, then we are going to get a lot further than if we’re just focusing on one thing or another thing," he said. "That’s what happened with me, Armenia and our team."

Najarian has worn the sneakers twice on game day.

He's having another identical pair made so that the winner has the option of a brand new pair if he or she chooses.

The bidding is live until Wednesday, January 6th, and the money will go to Armenia Fund. You can click here for more information.

The money will go to the Armenia Fund.