New England Patriots Head Coach Bill Belichick is speaking up about the war between Armenia and Azerbaijan.

During a press briefing Wednesday, Belichick urged the U.S. to intervene and take action against Turkey and Azerbaijan for their unprovoked and deadly attacks against Armenia.

“When a humanitarian crisis and things like ethnic cleaning go unpunished, they just continue to happen and I hope we can put a stop to that,” Belichick stated.

His comments on the war came after he was asked a question about Acting Secretary of Defense Christopher Miller recently quoting his mantra “Do your job,” in a letter to Department of Defense employees. 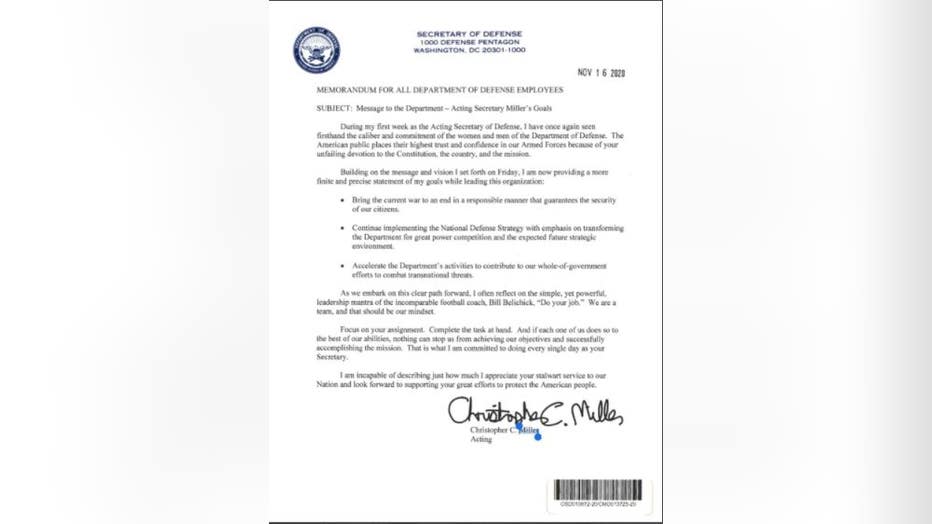 This is not the first time Belichick has commented on the war. Just a few weeks ago he addressed the conflict in a video posted on Berj Najarian’s Instagram page. Najarian is the New England Patriots director of football/head coach administration.

“To Armenians around the world I just want to give a quick message and let you know I stand with you during these difficult times. I have learned that throughout Armenian history, regardless of any adversity or tragedy, the Armenian people have continued to thrive and persevere. I hope and pray for peace, justice, and the safety of the brave soldiers that are fighting for their nation’s recognition and freedom,” Belichick said in the video.

He urged those watching to help Armenia by donating to the Armenia Fund.

Belichick has often been outspoken about issues concerning Armenia. He wore an Armenian flag pin during a visit to the White House years ago.

Heavy fighting between the countries of Armenia and Azerbaijan broke out Sept. 27 over the territory of Nagorno-Karabakh (also known as Artsakh).

In early November a Russia-brokered ceasefire halted fighting. But since September thousands of soldiers and civilians have died.

American political consultant Eric Hacopian says the number of casualties Armenia has is four times greater than what the US suffered in Vietnam.