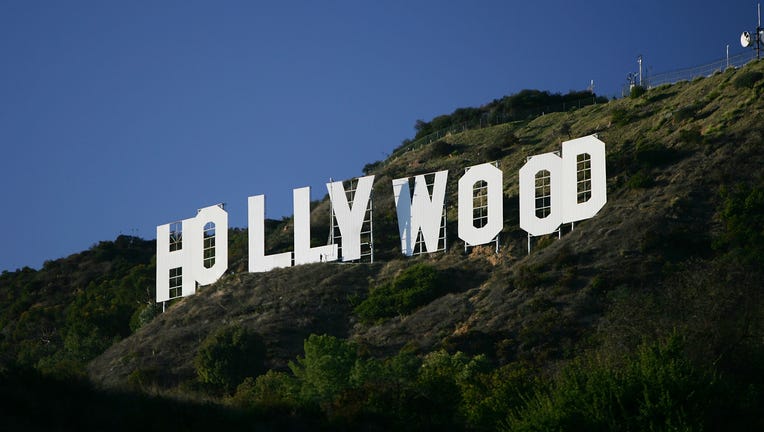 LOS ANGELES - Mayor Karen Bass has rescinded former Mayor Eric Garcetti's final executive directive that would have created a program to illuminate the Hollywood sign, a representative for Bass confirmed.

The Los Angeles Times first reported that Bass shut down the directive on Wednesday, citing a memo she wrote to city department leaders stating that there would be no replacement order.

Garcetti signed the directive on Dec. 11, his final day in office. The City Charter notes that executive directives take effect 15 days after publication, and "shall be binding on all departments, commissions, appointed officers and employees of the city" unless it is "revised or rescinded by the mayor."

Zach Seidl of Bass' office confirmed to City News Service that Bass rescinded the order "because there were concerns about the legality of the order."

Garcetti's directive would have set up an 18-month pilot program to allow the world-famous sign to be lit up. It called for a report to the City Council at the end of 18 months on the impact of the pilot and its success.

Some nearby residents have opposed the illumination of the sign because of concerns over traffic and safety, and potential impact to wildlife, according to The Times. A representative for Garcetti declined to comment.

The Hollywood sign turns 100 next year, Garcetti noted in his directive. Garcetti said the nonprofit that oversees the sign, the Hollywood Sign Trust, has "tested new technology, that allows the sign to be seen on special occasions at night."

Responding to neighbors' concerns, the directive claims that tests "have demonstrated how new technologies can focus lights and help reduce the impact of lights on wildlife and ambient lights on local residents."