The iconic Hollywood sign is getting a facelift ahead of its centennial celebration. Crews are giving the sign a new paint job.

LOS ANGELES - The iconic Hollywood sign got a nice makeover for its 100th birthday.

Crews gave the famous landmark a fresh paint job ahead of the sign's big centennial next year.

"I'm from Hollywood and I've been looking at this sign since I was a baby," said Jeff Zarrinnam, the Hollywood Sign Trust chairman.

On Wednesday, FOX 11 got a behind-the-scenes tour of the freshly-painted sign. 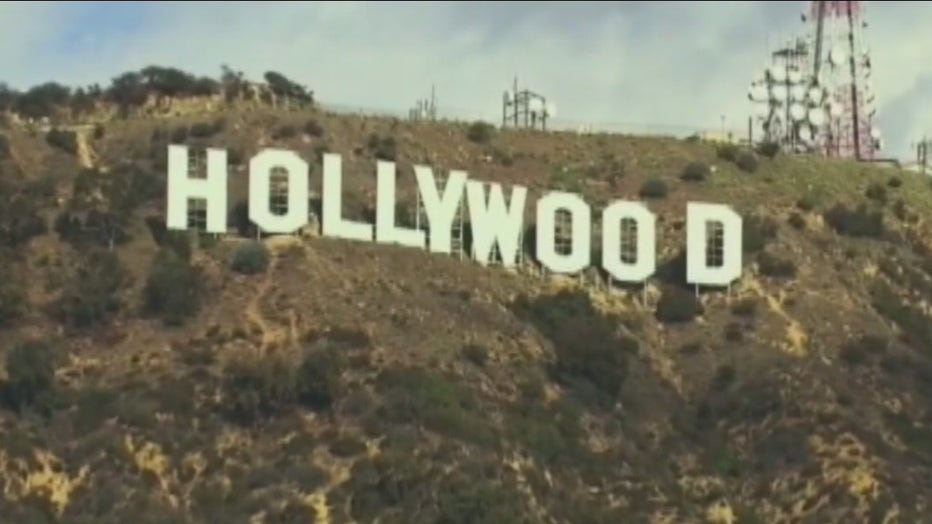 The project is expected to be completed in the coming weeks.

The sign, which originally read "Hollywoodland," was shortened to the current "Hollywood" in 1949. It was rebuilt in 1978 and has gone through several repairs.

The City News Service also contributed to this report.