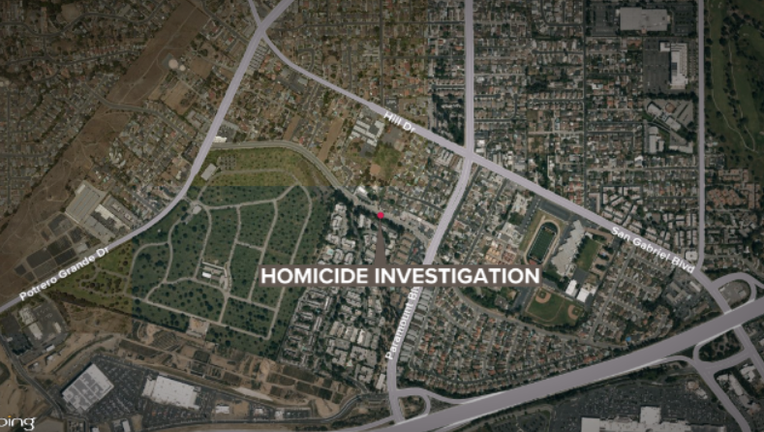 A man was shot and killed in Rosemead Monday night, according to deputies.

The Los Angeles County Sheriff's Department responded to a call in the 8100 block of Arroyo Drive around 7:30 p.m. The person who suffered the gunshot wound was pronounced dead on scene, LASD said.

Officials did not say if a suspect has been identified in the deadly shooting. The deceased person's identity has not been released as of Monday night.