SAN BERNARDINO COUNTY - A man was arrested in San Bernardino Monday after police say he held his ex-girlfriend at gunpoint and shot at her.

According to San Bernardino police, Larry Re, 33, was arrested for attempted murder and weapons violations. 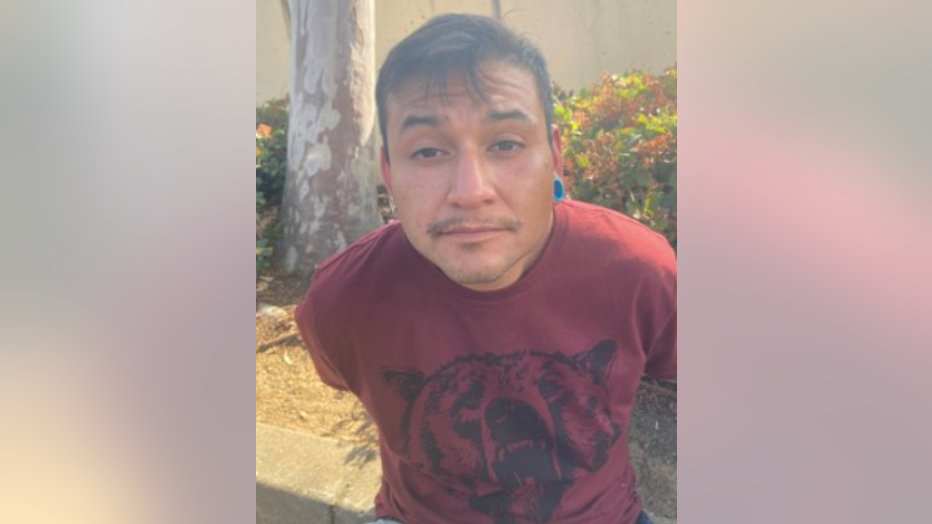 The incident happened in February, according to police. Rey allegedly held his ex-girlfriend against her will, then shot at her when she tried to escape, authorities said.

Authorities recovered from him a loaded gun with extra magazines, ammunition, and narcotics paraphernalia, officials said.