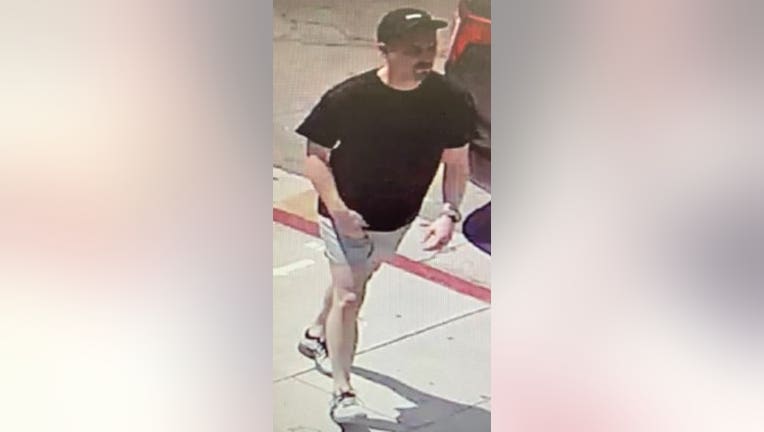 GLENDALE, Calif. - An investigation is underway after a man is accused of child annoyance in Glendale.

According to police, the suspect approached the 15-year-old girl and asked if she was into older men, then made lewd comments toward her.

Anyone with information is asked to contact the Glendale Police Department at 818-548-4911.