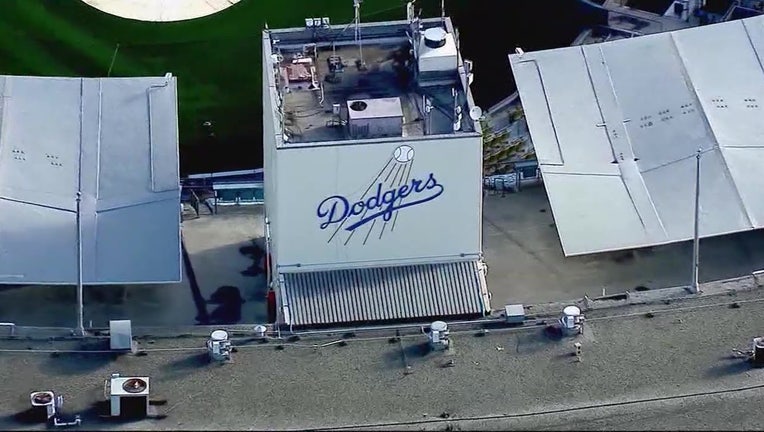 LOS ANGELES - The Los Angeles Dodgers organization is speaking up against the recent surge of hate crimes against Asian-Americans, saying that "this bigotry and hatred has no place in our society."

The defending World Series champions are led by manager Dave Roberts who is half-Japanese and was born in Japan.

The Dodgers organization issued a statement on Twitter on Tuesday afternoon that reads the following:

"Over the last year, there has been a sharp increase in violence and hate against Asian-Americans across the United States. This bigotry and hatred has no place in our society and to be clear, the Dodger organization condemns this widespread xenophobic violence and intolerance. Such bullying is nothing short of cowardice.

Besides Jackie Robinson, the Dodgers have a legacy of pioneering Asian Asian all-star players like Hideo Nomo (Japan), Chan-Ho Park (Korea), and Hong-Chih Kuo (Taiwan).  In addition, the Dodgers have more players of Asian ancestry than any other Major League Baseball team. Of course, we have an extremely diverse fan base fueled by the largest Asian American population in the United States. Dodger Stadium has always been a common ground for all.

The Dodgers stand with every American who knows that our nation’s diversity is one of our greatest strengths. We are proud that the Dodgers family spans the globe and welcomes people of every background. We all have a responsibility to call out and act against racism, and to work toward a more just, equitable and loving nation- not only during moments of protest but always."

The Boys in Blue are currently completing Spring Training in Arizona and will host the Washington Nationals for their home opener on April 9.