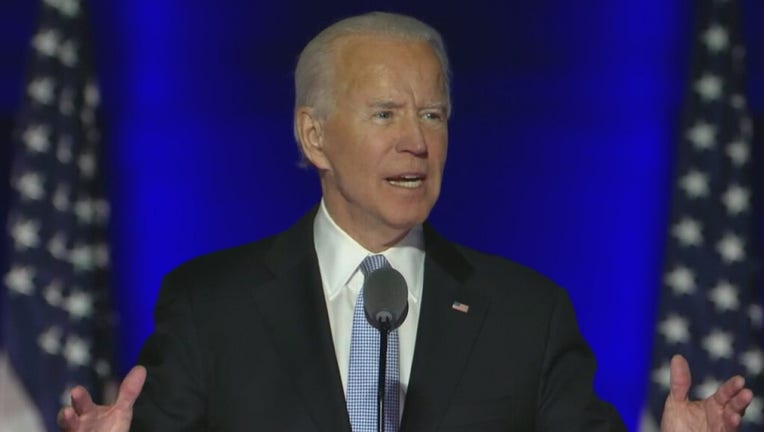 According to a Los Angeles attorney, the projected change in leadership in the White House would be an “incredibly exciting change” for those seeking a green card or a visa.

Josh Goldstein, lead attorney with the Goldstein Immigration Lawyers, shared in a blog his 10 predictions on how immigration in the United States will change under Biden.

Highlights of his predictions include the Deferred Action for Childhood Arrivals (DACA) staying put. Before a judge in federal court ruled that the Trump administration did not have the authority to end DACA, Goldstein explained many feared the program would end. Instead, Goldstein predicts, Biden will use his platform to not only maintain DACA, but also possibly expand it.

Goldstein’s predictions cover the following programs and policies in his blog:

For Goldstein, he said he is excited about these changes and the opportunities it would bring to people coming to the United States.

“I’m tired from fighting the Trump administration for the last four years, and I’m ready to see some positive changes,” Goldstein said in a blog post.

You can click here to read more of Goldstein’s work.

Get your top stories delivered daily! Sign up for FOX 11’s Fast 5 newsletter. And, get breaking news alerts in the FOX 11 News app. Download for iOS or Android.​​​​​​​