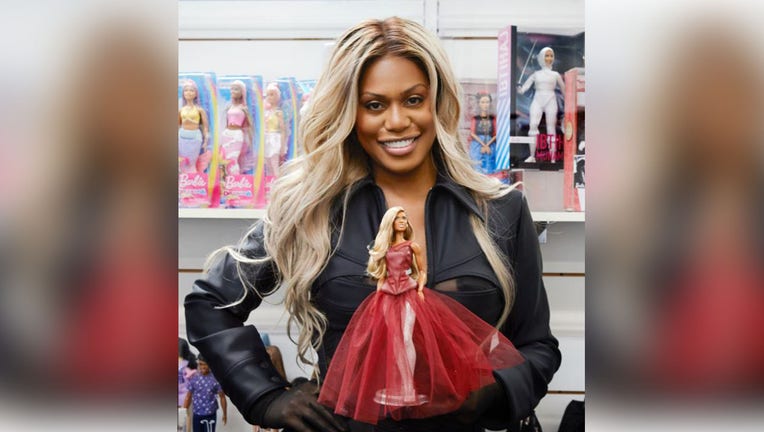 WASHINGTON - Award-winning actress and LGBTQ activist Laverne Cox will be honored by Mattel with her own Barbie Doll, the first-ever transgender doll created by the company. Mattel unveiled the new doll as part of the Tribute Collection Barbie series.

The history-making doll is $39.99 and is available now at Amazon, Walmart, Target, and MattelCreations.com. Barbie collaborated with Cox on the design of the doll to capture her signature hairstyles, makeup, and outfits.

Cox, who turns 50 on May 29, is the first transgender woman of color to have a leading role in a scripted TV show. Mattel said in a news release that the creation of her doll is a continued commitment by the company to advocate for inclusion, diversity and representation. 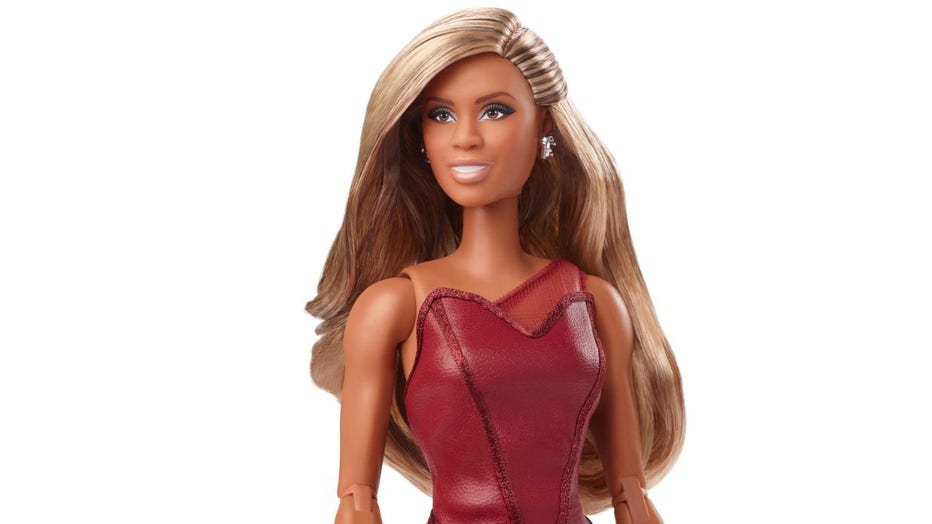 "It’s been a dream for years to work with Barbie to create my own doll," Cox said in a statement. "I can’t wait for fans to find my doll on shelves and have the opportunity to add a Barbie doll modeled after a transgender person to their collection. I hope that people can look at this Barbie and dream big like I have in my career. The space of dreaming and manifesting is such a powerful source and leads you to achieve more than what you originally thought was possible."

As part of the doll’s launch, Mattel will also donate to TransFamilySOS, a nonprofit special to Cox that strives to create more gender-affirming and accepting communities. 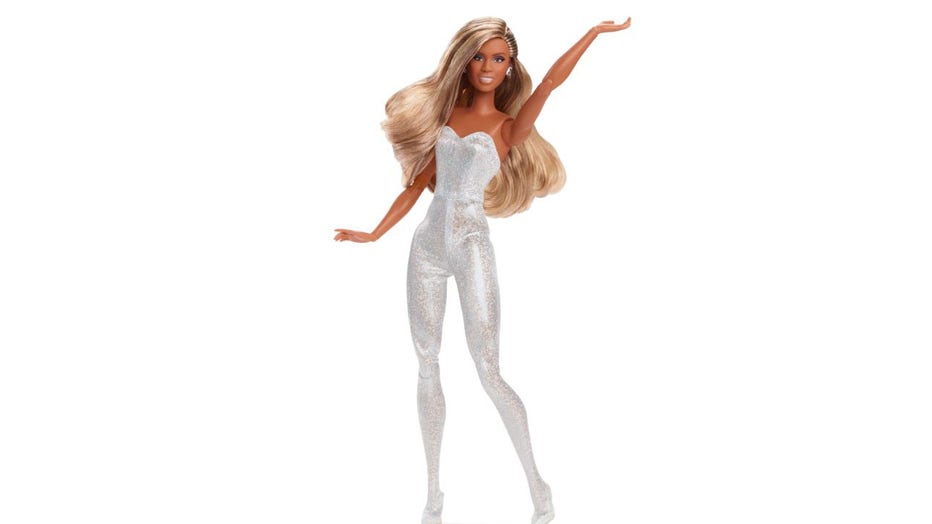 "We couldn’t be more excited to celebrate award-winning actress, producer, writer and LGBTQ+ rights trailblazer Laverne Cox with a doll," Lisa McKnight, executive vice president and global head of Barbie and Dolls for Mattel, said in a statement. "We are proud to highlight the importance of inclusion and acceptance at every age and to recognize Laverne’s significant impact on culture with a Tribute Collection Barbie."

The Tribute Collection Barbie series launched in 2021 with the Lucille Ball doll to honor the television icon and pioneer for women in entertainment. Mattel later released a Queen Elizabeth II tribute doll to celebrate her Platinum Jubilee and 96th birthday, according to a company release. 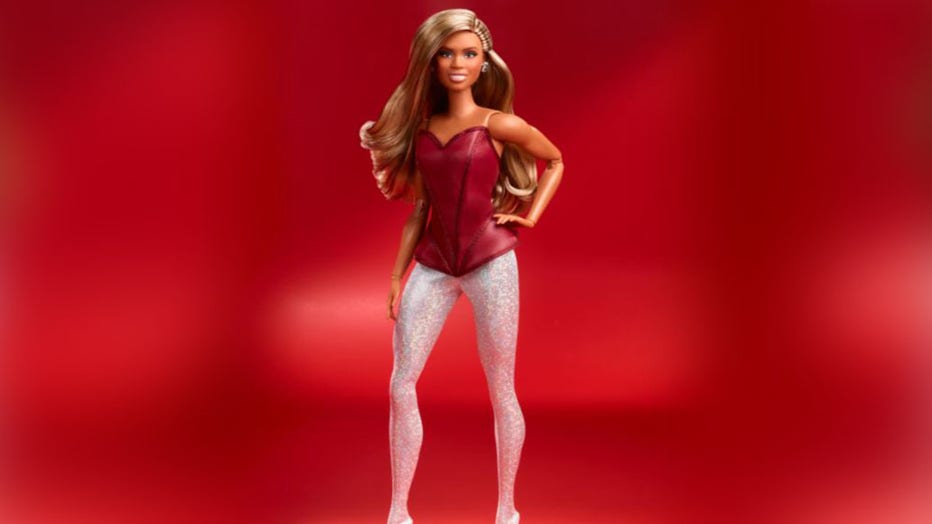 Two weeks ago, Mattel revealed its first-ever Barbie doll with behind-the-ear hearing aids, a doll with a prosthetic leg, and even a Ken doll with vitiligo as part of the company’s Fashionistas doll collection.

The Fashionistas line aims to reflect people with disabilities such as hearing loss and teach children to expand how they play and see the world around them.

FOX 5 New York contributed to this story. This story was reported from Washington, D.C.