In an effort to bring in more officers to the staff, LAPD put together a hip commercial that seems more relatable to young people.

LOS ANGELES - "See yourself in blue."

It's a line in a Los Angeles Police Department recruitment ad that captures the personal side of a male and female officer.

In it you see young kids transform into police officers. One officer in the ad is real-life officer Danielle Lopez. 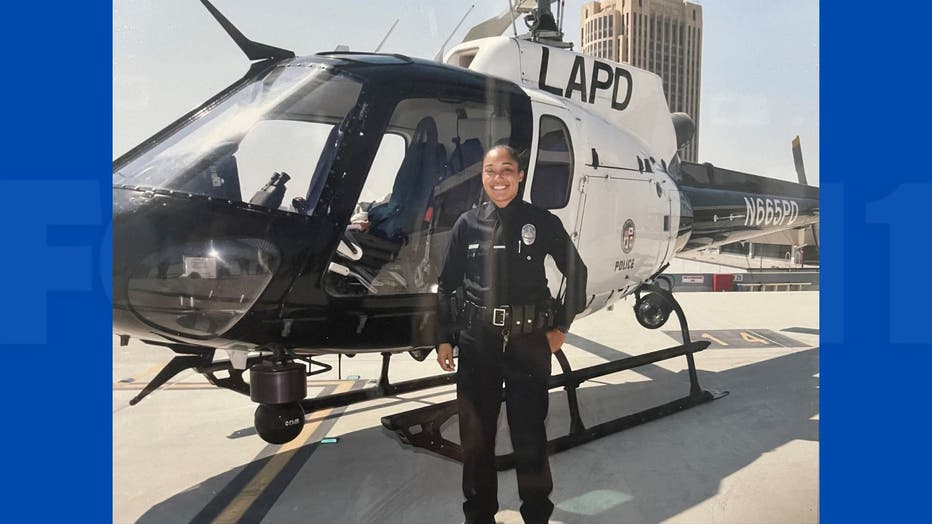 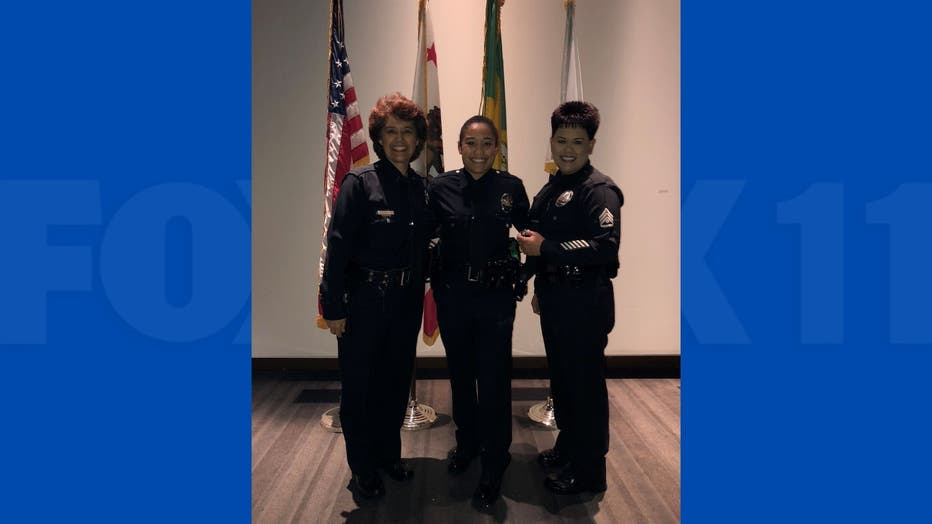 In the video, you see an off-duty Lopez in sweats working out, in blue jeans returning a lost wallet, with friends celebrating a birthday.

Lopez says the ad shows "We can relate to the community. We are more than just this uniform. We're also from the community as well."

Lopez graduated from the police academy in 2013. She is now an instructor for new academy recruits on law.

FOX 11's Christine Devine spoke with one of the LAPD officers featured in the department's hip, new commercial showing that officers protecting our community are people, just like us.

She comes from a law enforcement family. Not only are her father and brother LAPD officers, but so were her mother and aunt.

With this being Women's History Month we note that the LAPD is now 18% female. Captain Aaron McCraney is the Commanding Officer of Recruitment and Employment Division and marked a milestone with an academy class last year that was 50% female.

Meanwhile, the LAPD is saying goodbye to Assistant Chief Beatrice Girmala. She is the first woman to oversee the department's entire patrol division. Girmala is retiring at the end of the month after 37 years. 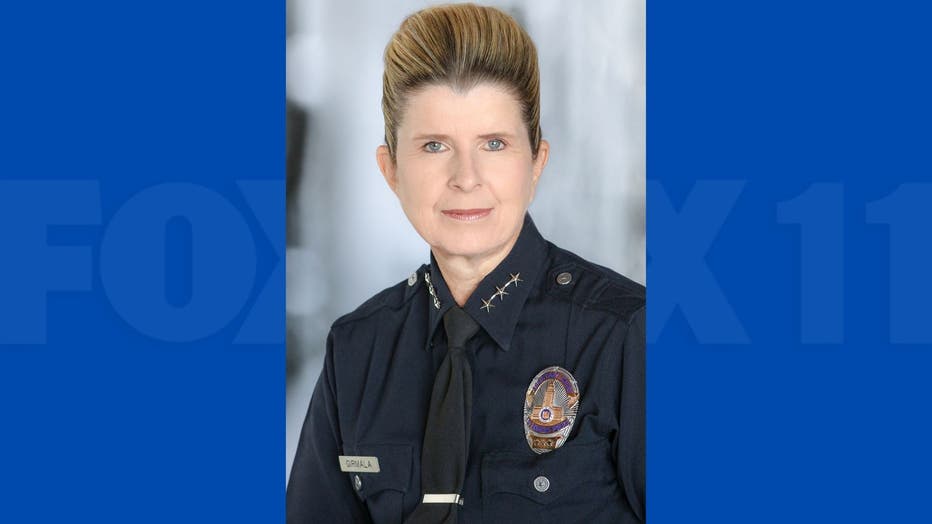 The City of LA is remembering the LAPD's first female Deputy Chief by re-naming the Northeast Community Station in her honor. Margaret Ann "Peggy" York passed away last October.

Law enforcement across Los Angeles is remembering a pioneering figure for women on the job.

She was the inspiration for the 1980s series on two women detectives, Cagney & Lacey.

Asked her thoughts on the women who've come before her and Officer Lopez says, "I hope I make them proud."