Three LAPD officers were injured Saturday responding to a vandalism call in the Pico Gardens area. Officers had fireworks shot at them and rocks and bottles thrown at them.

According to LAPD, officers responded to the 600 block of Anderson Street a call shortly before 9 p.m. Saturday after reports that a large group of people was vandalizing nearby buildings and cars. LAPD said the large group responded by shooting fireworks at officers in addition to hurling rocks and bottles at them. After calling for backup, officers eventually broke up the group. No one was arrested.

Three officers were injured. One was cut on the chest by a rock, another suffered a head injury after being hit in the helmet with a "heavy object," and a third officer had abrasions on his leg and wrist from fireworks exploding on his body, according to LAPD. 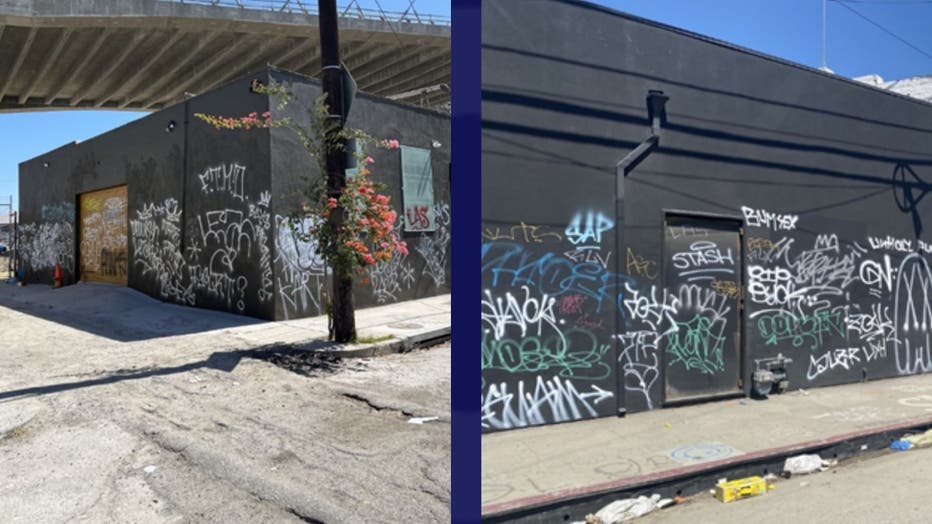 In addition, officers found the area of 6th Street and Anderson Street was heavily vandalized graffiti. LAPD is asking for the public's help to find more information about the vandalism and the attack on officers. Anyone with information is asked to call LAPD's Hollenbeck Division at 323-342-8900.