Fentanyl overdoses among teens on the rise

Within the past month, seven teenagers in Los Angeles have overdosed on pills containing fentanyl, police said.

LOS ANGELES - Authorities Wednesday said at least seven local teens, including a 15-year-old Bernstein High School girl who died a week ago, have overdosed in the past month from pills believed to have contained fentanyl.

The most recent overdose occurred Saturday morning, when a 15-year-old male student at STEM Academy of Hollywood was found unconscious by his mother in their Hollywood home, according to Lt. Letisia Ruiz of the Los Angeles Police Department.

The academy is one of three schools located on the Bernstein High School campus. The boy was treated at a hospital and is expected to survive, officials said.

LAPD Chief Michel Moore told the Los Angeles Times that officers responding to a report of a hospitalization of a minor discovered that the boy had ingested a quarter of a pill that he believed to be Percocet but that police said possibly contained fentanyl.

LAUSD to hold emergency meeting amid rash of overdoses

LAPD said at least seven teens, including a 15-year-old girl who died, have been poisoned by pills believed to be laced with fentanyl within the past month.

Moore told The Times that the 10 pills police took into custody last week during the arrest of a 15-year-old boy on suspicion of manslaughter tested positive for fentanyl. He described them as "crude blue M30 pills" believed to be counterfeit pills containing fentanyl and produced by illicit labs as a substitute for Percocet. 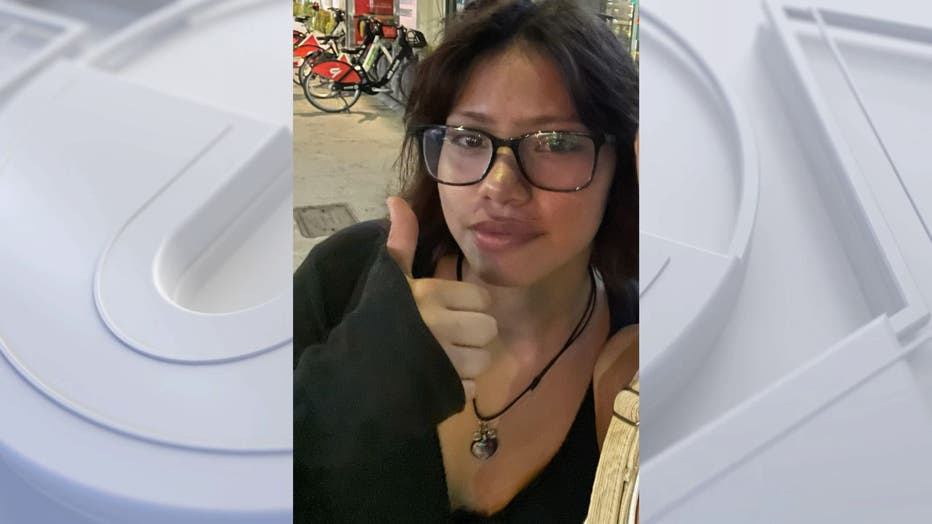 Ramos and a 15-year-old female friend both overdosed at Bernstein High, police said. Ramos was found unconscious in the girl's bathroom and was pronounced dead at the scene by paramedics. Her friend was hospitalized.

A 16-year-old boy, also a student at Apex Academy, was arrested on his way to school last week and booked on suspicion of narcotics sales for allegedly selling pills to a Hollywood High School boy at Lexington Park, located a few blocks from Bernstein High, Moore said. Police didn't identify the boys because they are juveniles.

Police said a fourth person, also likely a student, overdosed at the park last week, but her identity is not known because she left the park after being treated before police could interview her.

"It speaks to the impurities of street narcotics," Moore said. "Fentanyl is a very dangerous drug and this dosage can range from being a painkiller to a depressant to death."

Moore said Los Angeles Unified School District officials were notified about the latest student overdose over the weekend. The district deferred to the LAPD for updated details on the investigation.

LAUSD Superintendent Alberto Carvalho said last week that at least six LAUSD students, including three from Sept. 13, have been involved in the use of narcotics.

Moore said the exact number of students who ingested the pills is unknown because police believe others took the drug, survived and may not have sought medical attention.