The council voted to provide $1 million in funding for the program, which began in November 2021 as the first full-time, city-funded street medicine team in Los Angeles.

The program -- which provides on-site services to people experiencing homelessness -- will be expanded from one team to three teams, and from covering two council districts to six.

"USC is unique because it just doesn't wait for people," Mayor Eric Garcetti said at a briefing Tuesday. "It goes one-by-one to each patient that they serve."

The program will be expanded to cover neighborhoods in South Los Angeles and Hollywood, and is expected to serve around 900 patients at full capacity, according to Garcetti. 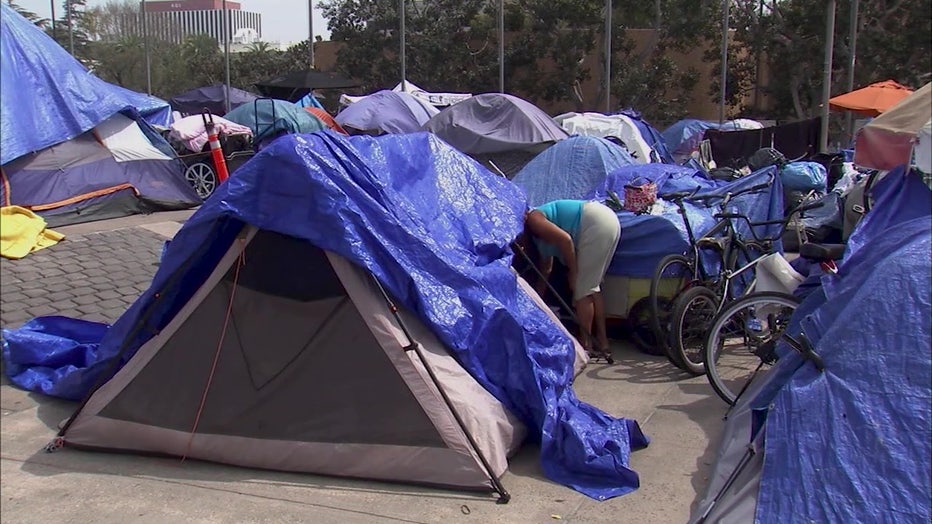 Councilwoman Nithya Raman said the street medicine team can help fill the need for shelter beds in the city.

"This type of care can mean the difference between life and death," Raman said. "Scaling up a system like this, programs like these that can embrace people who need shelter and who need care with a city that we know can offer it right to them."

Councilwoman Monica Rodriguez claimed that Los Angeles County should be doing more to fund such programs.

"But here we are again, the city of Los Angeles, funding the very services and intervention that the county should be stepping up to the plate to provide," Rodriguez said. "It's why we need to continue to advance our work and our progress in building that collaborative response model with the county of Los Angeles."