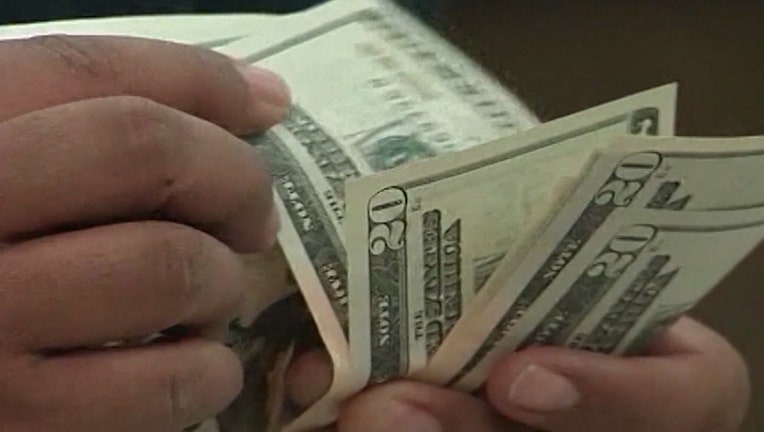 Next week, Los Angeles County leaders will discuss a pilot for the county's "Guaranteed Income Program."

On Tuesday, May 18, the Los Angeles County Board of Supervisors will discuss a motion to establish a Guaranteed Income Program, which would provide monthly income support of at least $1,000 to the county's most vulnerable residents.

While the project is not yet official, the Guaranteed Income Program would provide a financial boost to the pilot's target population. While the pilot's target population is not yet fully determined, the groups may include women living at or below the poverty level who were released from incarceration in the last seven years, transition-age youth head of households, and/or head of households who survived domestic violence, according to the county's meeting agenda.

The pilot, proposed by Los Angeles County Supervisors Holly Mitchell and Sheila Kuehl, aims to alleviate poverty in the area by helping some of the most vulnerable residents.

"As we endeavor to create a more resilient economy and Los Angeles County (County), we must explore guaranteed income and other measures of poverty alleviation as permanent County policy, not just as an emergency measure to help with this crisis," Mitchell and Kuehl's joint motion read. "The coronavirus crisis has heightened and made more vivid what was already clear to many: the inequities in our economy have been a matter of life and death for many of our most vulnerable County residents."

Below is a copy of the motion set by Mitchell and Kuehl:

If the motion passes next week, the county's CEO must put together a plan for the pilot program.